You are at:Blog»News»Flipkart to launch Billion Capture Plus Smartphone on November 15

Flipkart had previously announced its ‘Billion’ brand back in July this year. The company is now all set to launch its first smartphone under the Billion brand. It has already listed the upcoming Billion Capture Plus (Billion Capture+) smartphone as a banner. The phone is likely to be offered in 3GB RAM and 4GB RAM models at a price of Rs 10,999 and Rs 12,999 respectively.

Citing the sources, IndianExpress has reported having the exclusive information about the Flipkart Billion Capture Plus smartphone. As per the report, the phone will be made available in two variants- 3GB RAM + 32GB of internal storage and 4GB RAM + 64GB of storage. Both the models will come in Desert Gold and Black colour options. 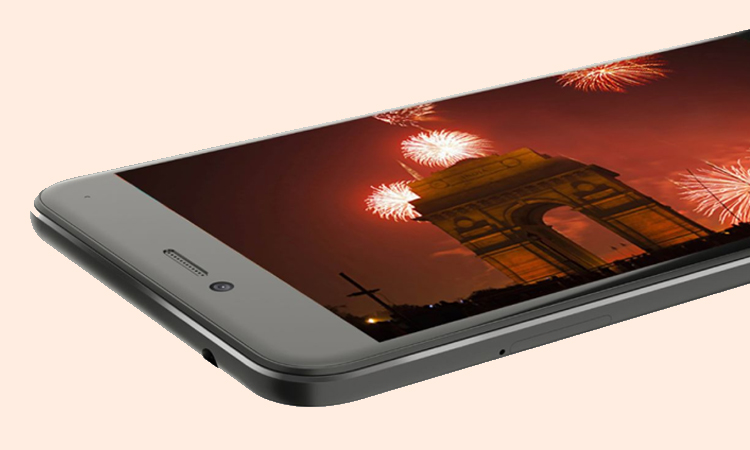 Furthermore, Flipkart will provide ‘No-cost EMI’ and other discount benefits while using the debit/credit cards of leading Banks. The new Billion brand is touted to include a range of products which are ‘Made for India’.

The smartphone is expected to feature a 5.5-inch full HD display with 2.5D Dragontrail glass on top. The display will offer 401ppi pixel density. Under the hood, there will be a Qualcomm Snapdragon 625 processor paired with 3GB/4GB of RAM, 32GB/64GB of internal storage, and external storage of up to 128GB via microSD card slot. 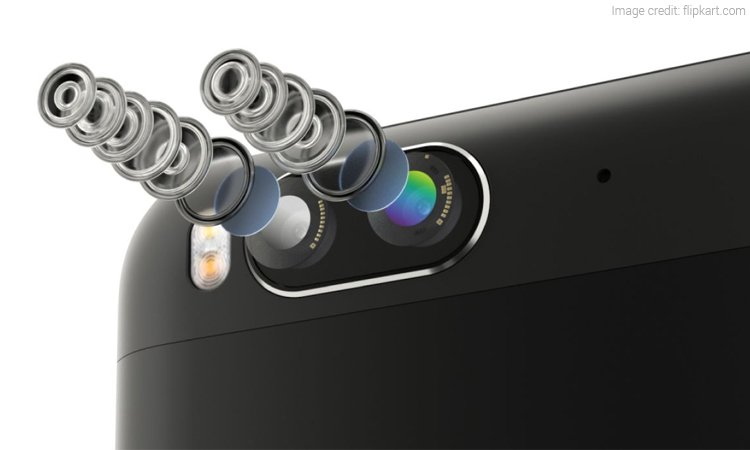 For photography, the Billion Capture Plus is expected to offer a dual camera setup at the rear. It will have 13MP + 13MP sensors which will allow users to capture images in Super Night Mode as well as Bokeh effect. One among the dual camera setup will be an RGB sensor, while the other will be a monochrome sensor. Up front, it will have an 8MP selfie shooter.

Moreover, the smartphone will pack a 3500mAh battery which is claimed to deliver two days of uninterrupted usage on a single charge. The phone will support Quick Charge tech and has a USB Type C charger. In addition, Flipkart is promising up to seven hours of battery life on 15 minutes of charging. 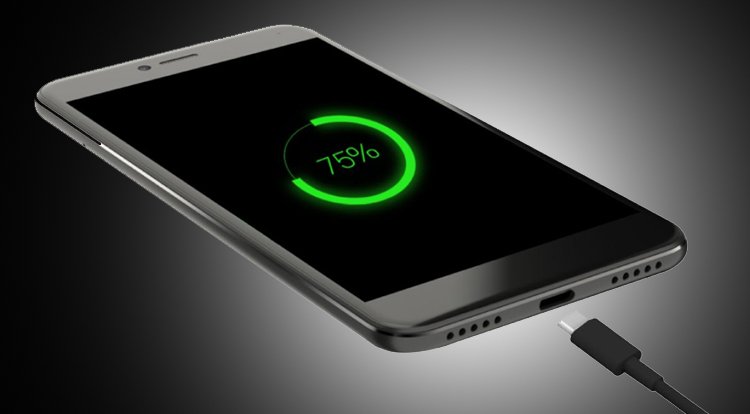 As per Flipkart listing, the phone will be entitled to get unlimited cloud storage. It will run on the stock Android Nougat OS. The online retailer says that it has 130 service centres across 125 cities in India.