You are at:Blog»Innovation»Galaxy S to Galaxy S9 A Journey Through Samsung Galaxy S Smartphones 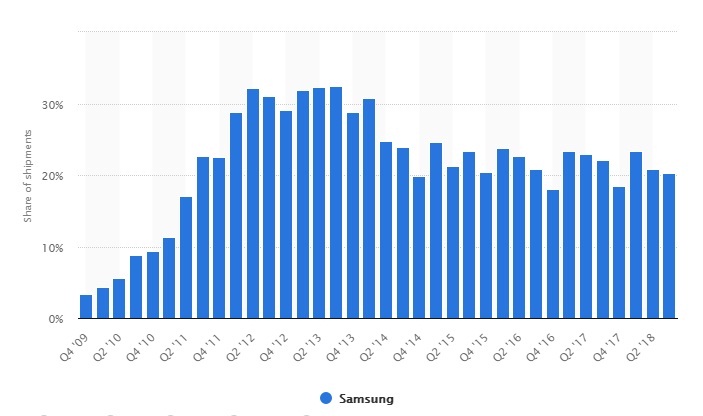 These Samsung Galaxy S series smartphones are the flagship sellers of the company. Dive through the journey of the Samsung S smartphones once again. In this blog, we have only mentioned the major smartphones from the S series and have not taken the variants from the Samsung mobiles price list into consideration.

(Click on the image to view in full screen) 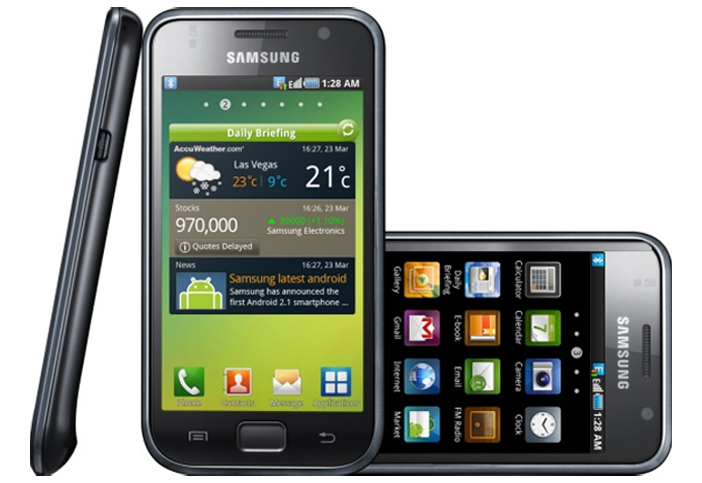 While this might not seem like much in today’s time, back then this smartphone managed to give a strong competition to the popular iPhone 4 from the Apple mobiles price list. However, the TouchWiz 3.0 Skin failed to create an impact. In spite of a few issues and downfalls, the smartphone managed to build a future for the Galaxy S series smartphones. 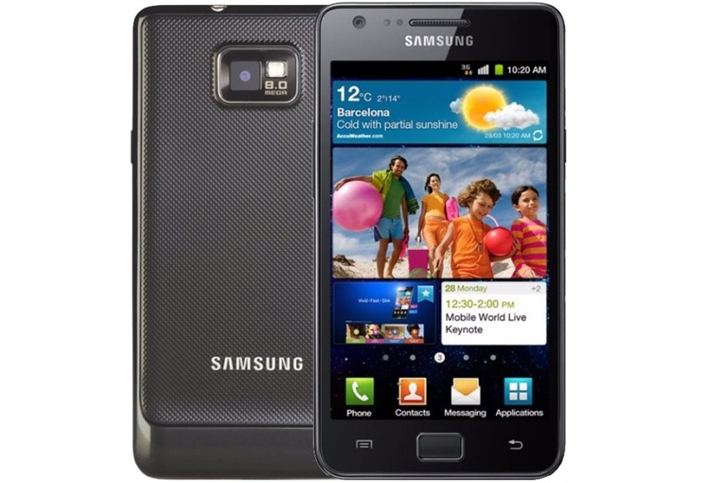 The smartphone was appreciated worldwide for its amazing features and specifications. In fact, the smartphone over-passed the sales of the Apple iPhone. After Galaxy S2, the Samsung Galaxy S series smartphones gained recognition all across the globe. 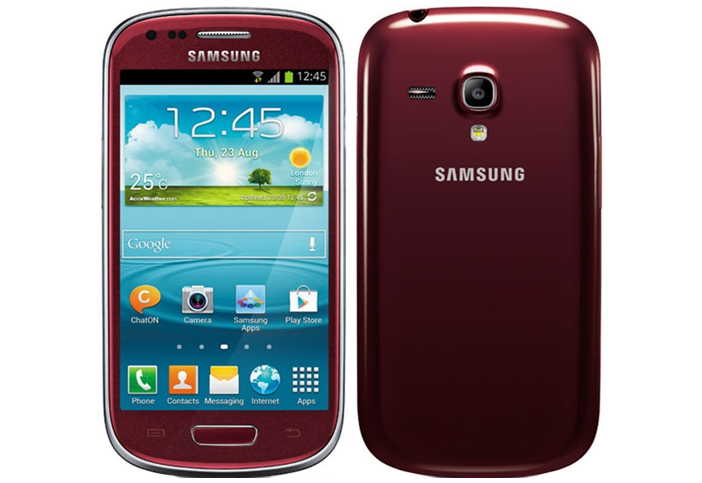 However, in spite of such amazing features, Galaxy S3 failed to deliver in terms of design. While Samsung did not deliver a good-looking smartphone, it did successfully offer its users a feature-packed smartphone with better UI experience. 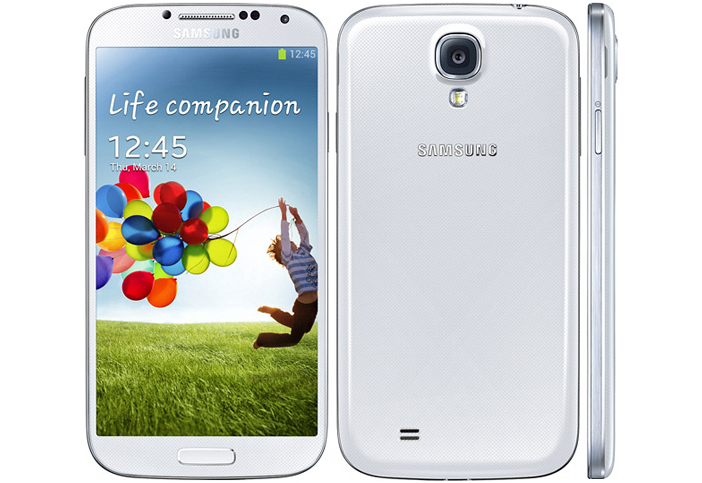 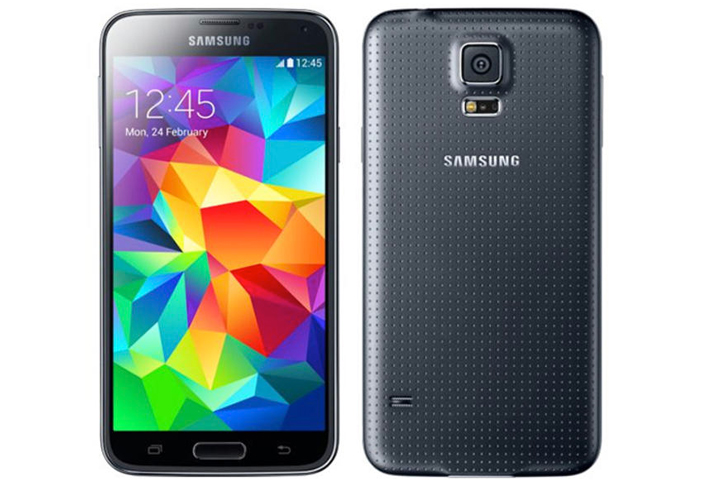 After the successful launch of the Galaxy S4, Samsung was on a roll. Samsung Galaxy S5 made its debut in March 2014. And, for the first time ever, a Samsung smartphone was launched in 150 countries. This smartphone came with a whole lot of new specifications and hardware additions. With the Galaxy S5, Samsung has introduced a new evolution to its smartphones. Here are the most appealing features of the Galaxy S5:

Even though there weren’t a lot of changes on the design end, Samsung focused more on offering better features and specifications. Samsung Galaxy S5 became the first smartphone from the series to come with water and dust resistance. At the same time, Samsung took it a step further by also introducing a fingerprint scanner and ultra power saving mode. What Samsung failed to deliver in terms of design, it made up for it with all new features. 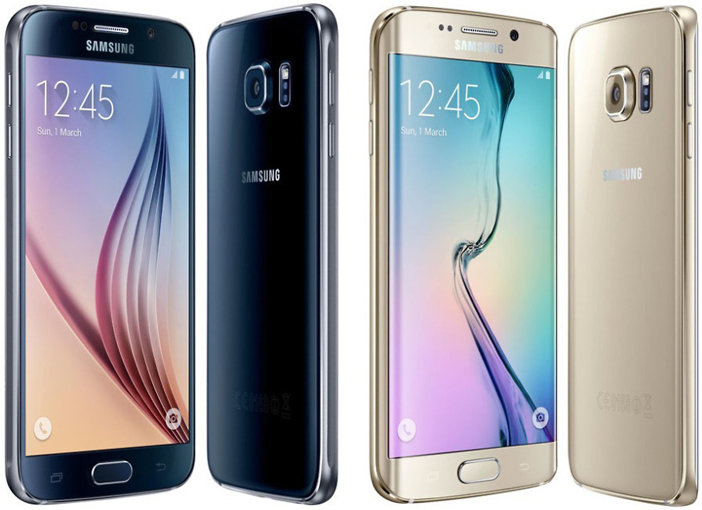 After being criticized to deliver on the design front, Samsung took a completely new approach with the Galaxy S6 and S6 Edge. These two smartphones managed to turn heads with their amazing design. Instead of its regular design, Samsung designed these new smartphones with a slim glass and metal body. Compared to all the previous Galaxy S series smartphones, the Galaxy S6 and S6 Edge were definitely eye-catching. Here are some of the exciting features on these smartphones:

The Galaxy S6 line up impressed the audience as well as the users. The difference between Galaxy S6 and S6 Edge was the dual-edge Super AMOLED display seen on the S6 Edge. While these smartphones were pretty impressive, the only deal breaker for avid Android mobile phones fans was the missing MicroSD card slot. 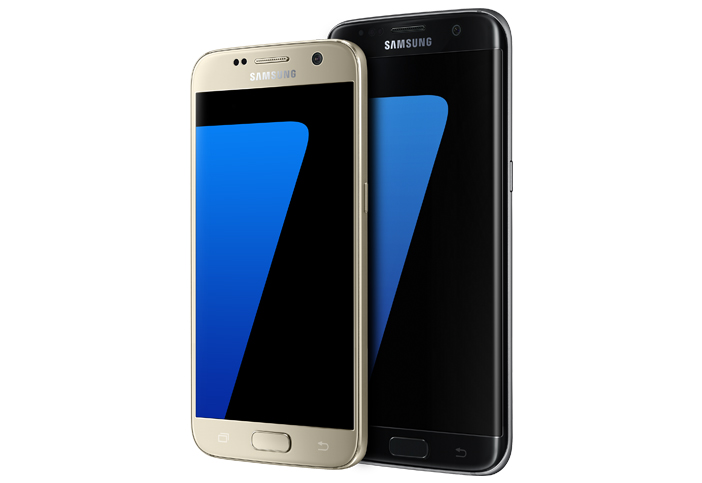 After the success of the Edge Variant in the Galaxy S6 line up, Samsung continued the same trend on the Galaxy S7 series as well. Apart from the difference in the screen size, Galaxy S7 & S7 Edge also featured different battery capacities. These smartphones were termed as the ‘sleekest’ and most ‘powerful Galaxy S smartphones. Galaxy S7 featured a 5.1-inch display and on the other hand, Galaxy S7 Edge came with a 5.5-inch display. Here are some of the highlighted features on the Galaxy S7 line up:

With this lineup, Samsung re-introduced the microSD card slot. The dual-pixel autofocus system in the camera setup helped users capture better and sharper images even in low-light. Few other mention-worthy specifications were the Qualcomm Snapdragon 820 processor and 4GB of RAM. In all, Samsung finally managed to design smartphones that were perfect on the design & specifications end. 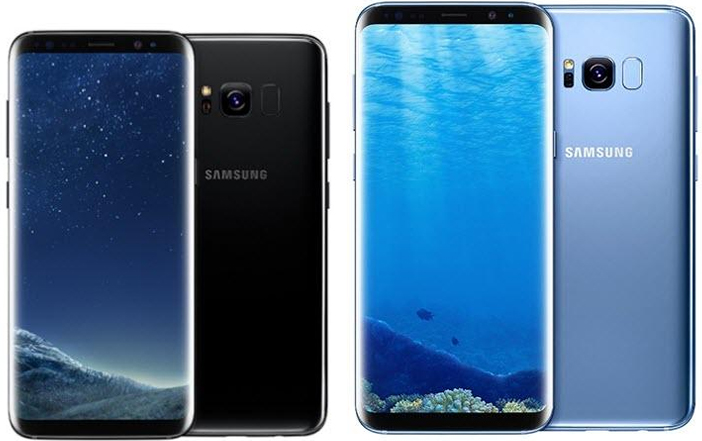 Instead of opting for the same design seen on the Galaxy S6 & S7 line up, Samsung revamped the design for the Galaxy S8 series to something bold and new. Both Galaxy S8 and S8 Plus came with tall 18.5:9 curved Infinity Super AMOLED displays. Additionally, Samsung finally got rid of the huge bezels by moving the fingerprint sensor to the back. The top, bottom and the sides came with thin and barely visible bezels. Check out the best features of the Galaxy S8 line up:

Apart from this, a lot of new features were introduced on the Galaxy S8 series smartphones. Interestingly, Samsung had also implemented the face scanning authentication on both these smartphones. The difference between Galaxy S8 (5.8-inch display) and Galaxy S8 Plus (6.2-inch display) was the size. Furthermore, just like Google Assistant, Samsung launched its very own virtual assistant called Bixby. This assistant helped users with tasks like setting reminders, search through the gallery, cast the phone to the TV, etc.

Samsung maintained the same display size that was seen on the previous Galaxy S8 line up. Furthermore, apart from the screen size the other feature that differentiated Galaxy S9 and S9 Plus was the dual camera setup. Even the camera set up on both the smartphones has been improved to click sharp and clear low-light images. Both Galaxy S9 and S9 Plus are the top trending mobile phones in 2018. They have also been termed as the best Android smartphones of the year.