You are at:Blog»Gadgets»CES 2018: Top Gadgets That Inspired Us

The Consumer Electronics Show- CES 2018 took place from January 9 to January 12 in Las Vegas. Various tech giants participated in this show, to showcase their upcoming innovative products, concepts and latest technologies. The show featured a lot of products like laptops, TVs, VR headsets, smart Bluetooth speakers and much more. But a few products stole the highlight of the show. Let’s find out what they are.

HTC made an impression at the CES 2018 by launching the Vive Pro VR headset. The new headset is an upgraded version of the HTC Vive VR headset. HTC Vive Pro bags features like dual-OLED displays with a screen resolution of 2880 x 1600 pixels, in-built headphones and an amplifier. With such great screen resolutions, this is exactly what the VR users have been waiting for. 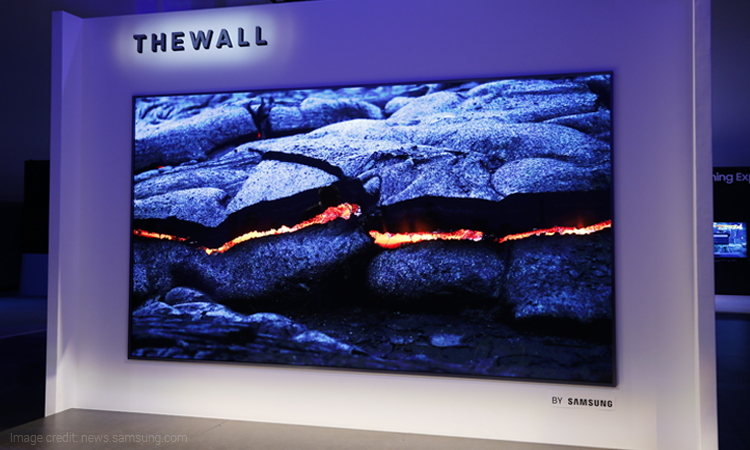 First Ever Modular TV by Samsung

Samsung created a buzz by launching its first ever 146-inch modular TV called ‘The Wall’. The huge modular TV can transform into any size that the user requires. The company has just unveiled the concept of the TV, leaving the specifications to be announced at a later time. Although, what has been revealed is that, the TV does not require any colour filters or backlight as the Micro LEDs provide the TV with its own source of light. This is definitely one of the best TV’s to launch at the CES 2018.

Acer unveiled its Swift 7 (2018) laptop, which the company claims are the world’s thinnest laptop. This new feature has sparked a lot of interest in everyone’s mind. The Acer Swift 7 laptop is as thin as 8.9mm. It is powered by Intel 7th Gen Core i7 process, 8GB RAM with 256GN of internal storage and much more.  The laptop will first launch in North America in March and then might go ahead to launch globally.

Amazon’s virtual assistant, Alexa is going to reach several numbers of new products this year. The company also announced a new Alexa Mobile Accessory Kit which will allow developers to bring Alexa to portable, on-the-go devices like smartwatches, headphones, fitness bands/devices, and all kinds of wearables. In addition to that, Alexa will be sported on Windows 10 PCs and laptops. After 4K and HDR resolutions, it is time for 8K. LG had already announced about its first-ever 88-inch OLED with an 8K resolution before the start of CES. However, the company is showcasing the TV at the ongoing event. As of now, there is no official news stating the price and the other specifications of the TV. But it is definitely going to create a trend in the television market. 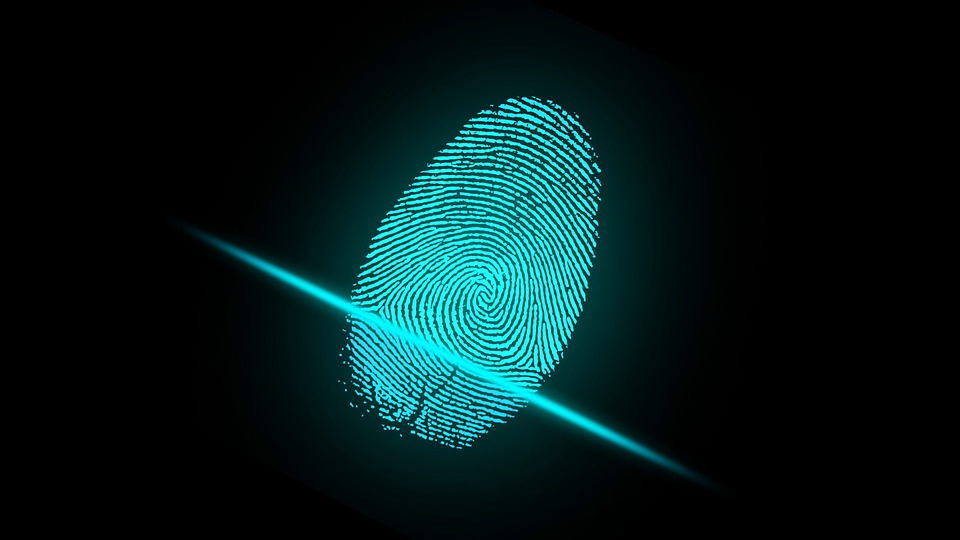 Vivo is the first smartphone giant to design the in-display fingerprint scanner for smartphones after making its official announcement at the CES 2018. This new technology will let users unlock their phone by placing their finger on the display. Vivo claims that the fingerprint sensor will be waterproof and scratch-proof. Though the name and the specifications of the upcoming smartphone are not known yet, it is already in mass production.

Sandisk unveiled the world’s smallest 1TB USB Type-C flash drive at the consumer electronics show. The company displayed a prototype of the upcoming drive, as the original product will take a while to hit the markets. Even though it is the smallest USB Drive to be designed so far, it is not the one with the most storage. Kingston’s 2TB storage flash drive still leads in that department. 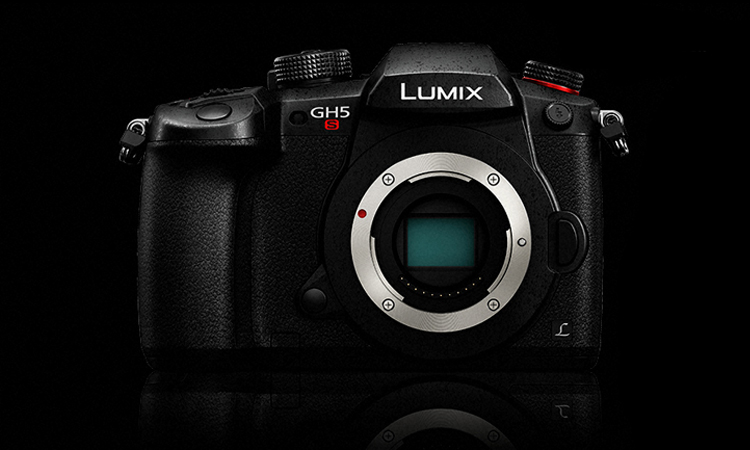 Panasonic rolled out the upgraded version to its Lumix GH5 camera at the launch. The new Panasonic Lumix GH5S is designed keeping videographers and photographers in mind. It sports a new 10.2-megapixel Digital MOS Sensor with Dual Native ISO technology and can perform excellently well in low light conditions. Another feature that sets this camera apart from the rest is the Multi-Aspect Ratio that it comes with.

The display of the newly unveiled Samsung Notebook 7 Spin sports a 360-degree rotating touchscreen. The screen has a 13.3-inch Full HD display with a screen resolution of 1080 x 1920 pixels. Samsung Notebook 7 Spin will feature the latest 8th Gen Intel Core i5 SoC processor coupled with 8GB of RAM and 256GB of internal storage. 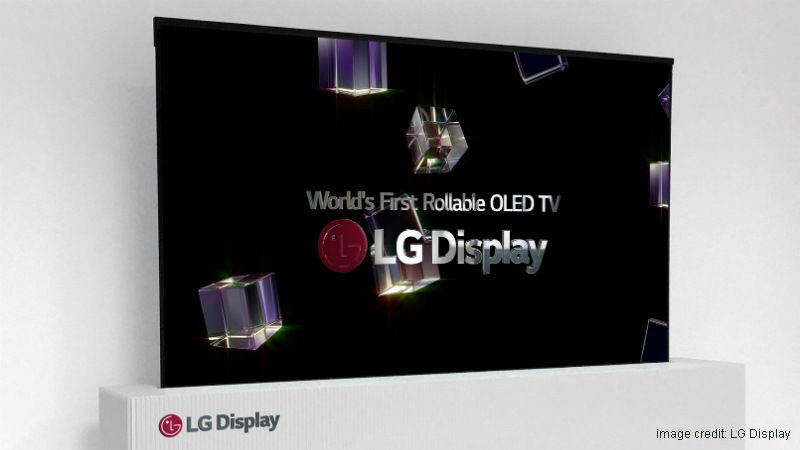 LG has definitely made its mark this CES 2018 by unveiling impressive products. Another new innovation by LG includes a 65-inch Rollable TV. The TV will sport a 4K resolution and can be rolled in a tube form and carried around in a box. This highly portable TV uses OLED for sustaining the flexibility. No other details about the TV have been mention by the company. But it certainly is a TV that is going to impress the masses during its launch.