You are at:Blog»News»New Launches»Celkon Uniq with 8-Megapixel Moonlight Selfie Camera Launched in India

Celkon Mobiles has expanded its product portfolio by launching the Celkon Uniq mobile in India. The smartphone comes with a metal body and a front facing fingerprint sensor. The phone will feature a price tag of Rs. 8,999. Although the company has still not revealed the availability details, the phone will go on sale through both online and offline stores in the country.

This budget smartphone sports a 5-inch HD IPS display with a screen resolution of 1280 x 720 pixels and 2.5D curved glass on top. Under the hood, the phone is powered by a 1.3GHz quad-core processor along with 3GB RAM and 32GB internal storage. The internal storage on the phone can be further expanded to 128GB with a MicroSD card. Additionally, on the optics end, the Celkon Uniq features a 16-megapixel camera on the rear panel with LED flash support. However, it is the front camera that catches the eye. The phone features an 8-megapixel front camera with moonlight flash support which will enhance selfie quality in low-light.

The Celkon Uniq smartphone will be available in Gold and Grey colour variants. Also, the fingerprint sensor on the front panel is designed to look similar to the one on Apple iPhone. Based on the price and features, this pocket-friendly smartphone will face tough competition from Xiaomi Redmi Note 5, Tecno Camon i and other smartphones that fit into the budget price range. 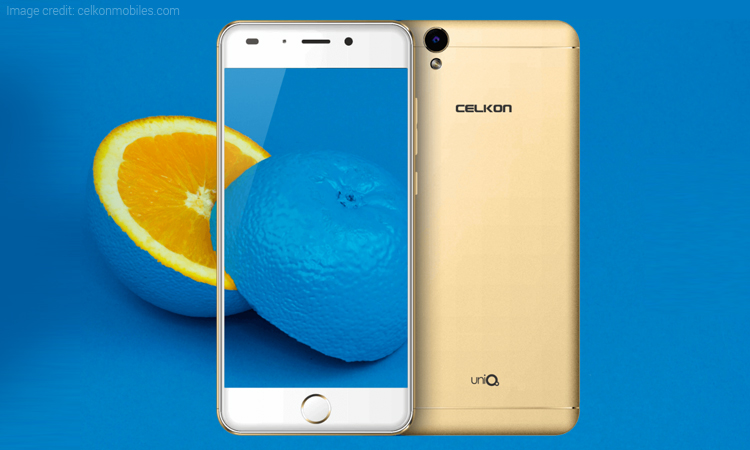 The connectivity options on this smartphone include options like Wi-Fi 802.11 b/g/n, 4G LTE with voice over LTE (VoLTE) support, GPS/ A-GPS, Bluetooth 4.0, Micro-USB, FM Radio and a 3.5mm audio jack. Furthermore, the Celkon Uniq Smartphone runs on the Android 7.0 Nougat operating system and is backed by a 2,700mAh battery. 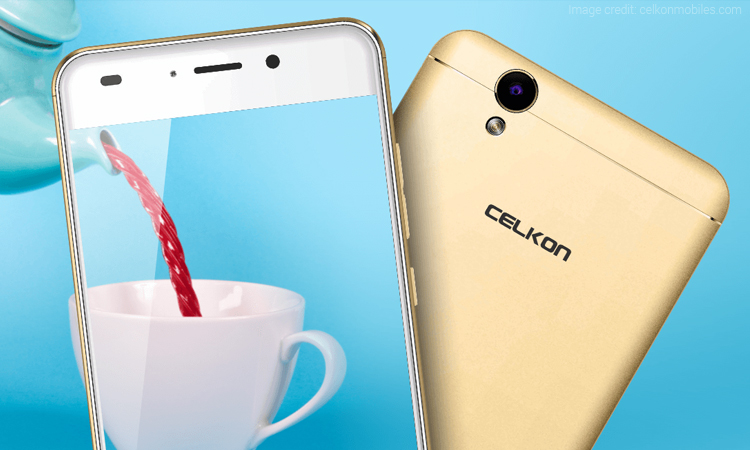 However, a report on BGR states that, based on the features and specifications, the phone seems expensive for what it offers in the price range. Meanwhile, Celkon was among the first brands to support the ‘Make In India’ and Digital India initiative. The company has previously launched phones like the Celkon Star 4G+, Celkon CliQ, Celkon Astro and many others.