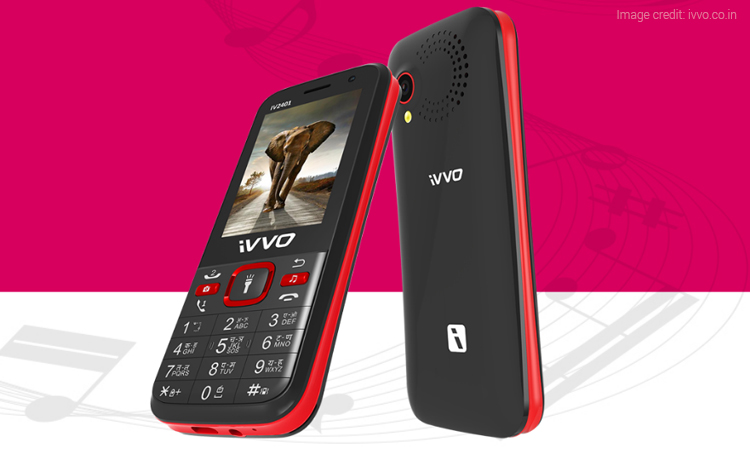 The multilingual feature on these smartphones has support for 22 Indian languages including English, Hindi and Urdu. Another key highlight of the iVVO mobile phone brand is that the phones come with shatterproof screens. 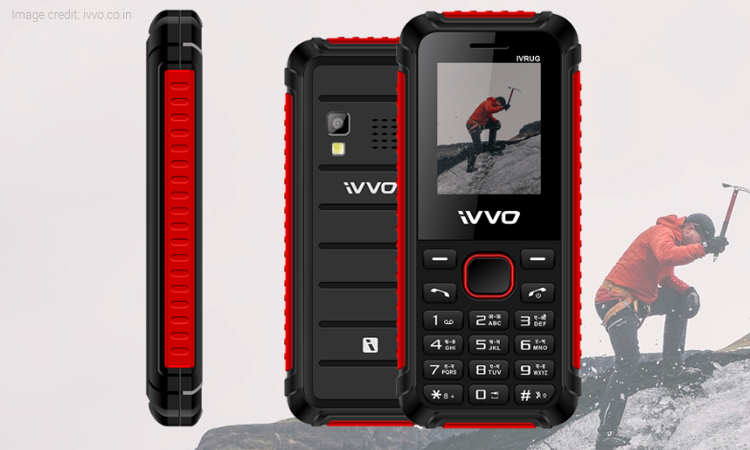 Coming to the 4G smartphones, the brand has launched two smartphones called iVVO Storm Lite and iVVO Storm Pro. They are priced at Rs 4,999 and 5,999 respectively. Both these smartphones run on the latest Android Oreo Go edition. On the other hand, optics specifications of the smartphones include an 8-megapixel rear camera with flash, auto-focus and shatterproof screen.