On the design front, both the iPhone 8 and iPhone 8 Plus resembles with their predecessors featuring a combination of metal and glass bodies. The latest Apple iPhones comes in two variants based on the storage- 64GB and 256GB. Both phones will be made available for pre-orders on September 15 in the US, UK, Australia, China, and 25 other countries; the shipping will begin on September 22. 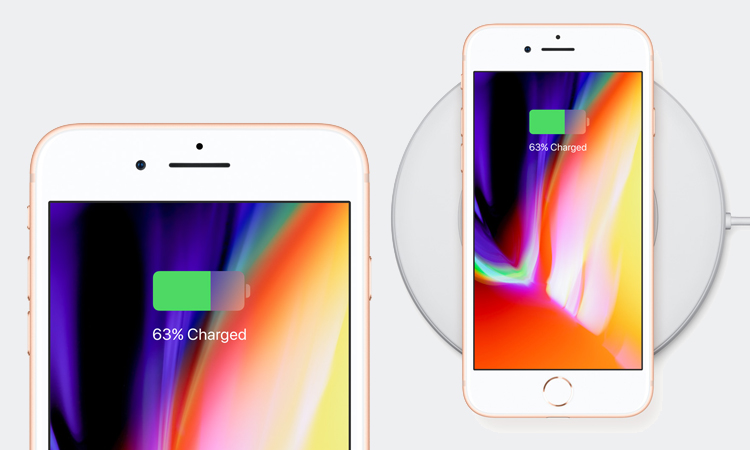 The Apple iPhone 8 and iPhone 8 Plus offers improved display and 25 percent louder speakers than iPhone 7 and iPhone 7 Plus. Both devices have glass on the front and rear panels. It will be offered in Silver, Gold, and Space Gray colour options. Moreover, the new iPhone series will support the Qi wireless inductive charging. Using this, the users will be able to charge their iPhone without plugging the phone in any cable. 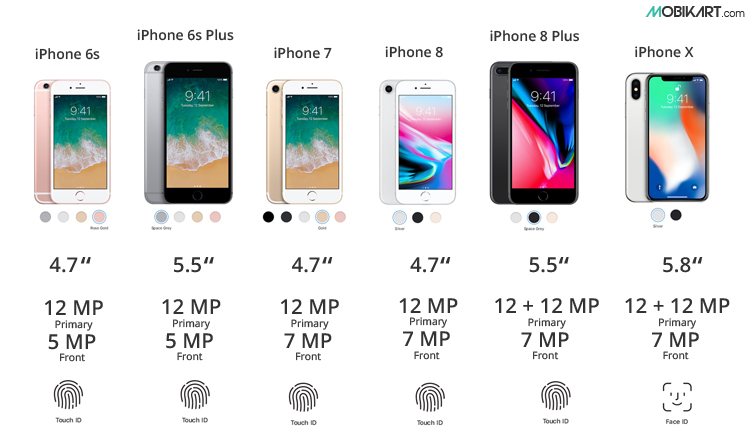 The another highlight of the Apple iPhone 8 and iPhone 8 Plus is the A11 Bionic six-core processor that is integrated under its hood. Furthermore, it comes with improved GPU which is claimed to be 30 percent more efficient than the one in iPhone 7.

The iPhone 8 and iPhone 8 Plus also offers superior cameras. The iPhone 8 comes with a 12MP primary rear camera, while the iPhone 8 Plus will offer dual rear camera setup of two 12MP sensors. Both phones are capable of recording full-HD (1080p) videos at 240 fps. Both smartphones have 7MP selfie shooters at the front along with Retina Flash.