You are at:Blog»News»New Launches»Apple iMac Pro: The Most Powerful & Expensive Mac, Now Available in India

Apple has just launched the latest and the most powerful iMac ever to the Indian market. While it is the most powerful, it is certainly the most expensive desktop computer ever as well. The new Apple iMac Pro is priced at Rs 4,15,000 in India. It is an all-in-one iMac device which is targeted towards professional users. 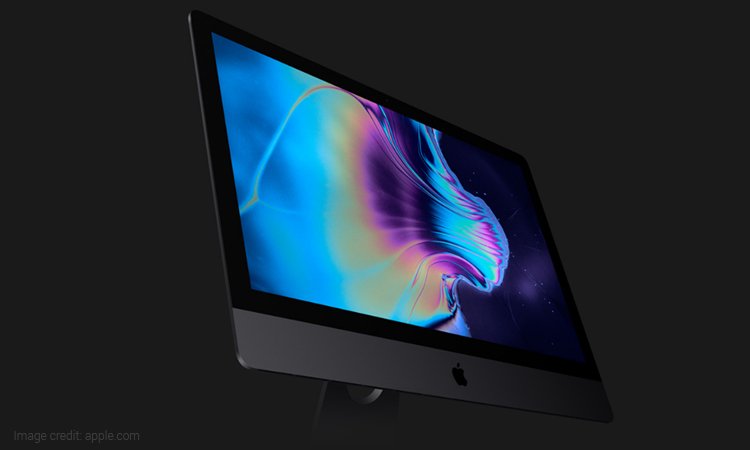 The new iMac Pro is offered in Space Grey finish which is entirely different from the affordable iMac series. The new All-in-one desktop features a 27-inch 5K (5120×2880 pixels) display and has support for 1 billion colours with the brightness of 500 nits.

The desktop features a new 1080p FaceTime HD camera, four microphones, and louder speakers. It is the first iMac to come with 10GB Ethernet which offers up to 10 times faster networking. The iMac Pro is powered by an octa-core Intel Xenon CPU. The chipset is clocked at 3.2GHz which can turbo boost up to 4.2GHz and cache of 19MB.

In India, the company has only offered the octa-core CPU model and skipped the 10-core or 18-core variants. Furthermore, the latest Apple workstation boasts a 32GB RAM which can be configurable up to 128GB. There is 1TB of internal storage offered on the device which can be expandable up to 4TB. For smooth graphics performance, there is Radeon Pro Vega 56 graphics processor equipped with the device. 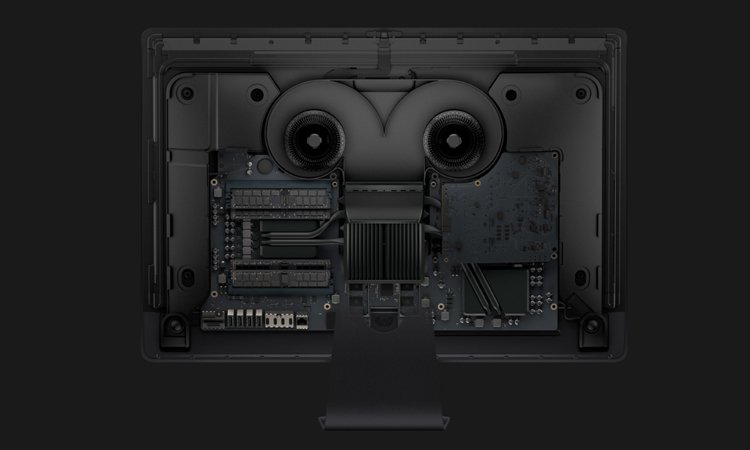