The Oreo update for the Android Wear smartphones is believed to bring a few changes on the design and functionality front. It is a stable build of Android Wear OS. The update is aimed to run smoothly on low-end devices. Following are the major changes one could see in the latest Android Wear Smartwatches after the Oreo update: 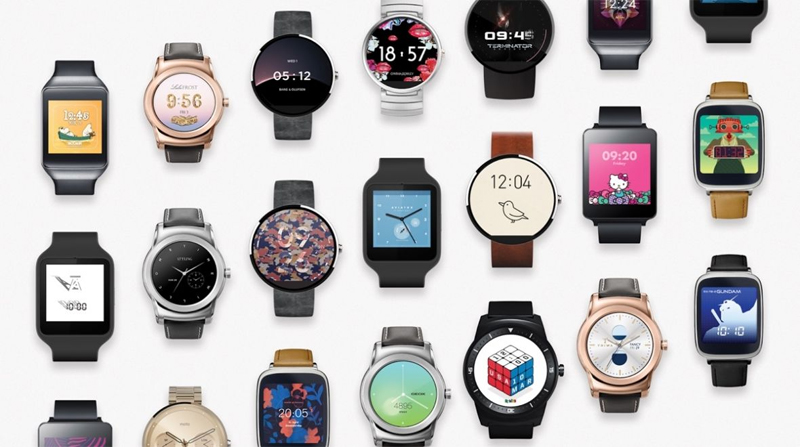 For those wondering whether their Android Wear Smartwatches will be qualified for the latest software update, Google has recently published a list of devices which are likely to get the update in the future.

According to the report, the following devices are eligible for Android Wear Oreo (8.0) update right away: 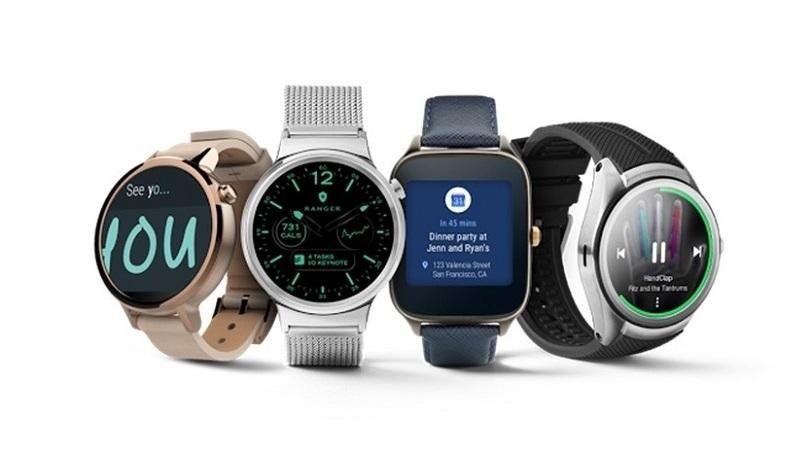 The list has included almost all popular Smartwatches in India; however, the list missed Smartwatches like Asus ZenWatch wearable, Moto 360 second gen, Moto 360 Sport, and LG G Watch models to name a few. Considering the list is final, the other existing Android Wear users are less likely to receive the latest update. However, the devices will receive periodic bug fixes and patches via normal updates.