You are at:Blog»Innovation»Airtel VoLTE Services Trial Commences in 5 Cities

Bharti Airtel, one of the leading telecom operators in India had conducted an event today. In a press conference, they announced that the company is busy conducting trials for the rollout of VoLTE i.e Voice over LTE service in five cities. After Reliance Jio, Airtel is the first to launch this services for 4G VoLTE mobiles.

It was added that the company will be able to take VoLTE everywhere in the country in the later part of the year. Airtel’s VoLTE service is expected to be a tough competitor of  Mukesh Ambani-led Reliance Jio which at present is the only operator in India to offer VoLTE services. 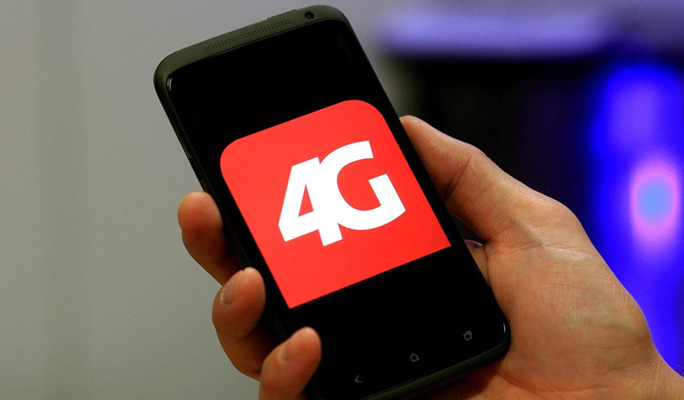 Reliance Jio had officially launched its VoLTE services in the country in September 2016.

What is meant by VoLTE?

VoLTE is an abbreviation for Voice over Long Term Evolution. It is a voice over internet protocol or IP-based LTE network. It enables the users to make voice calls over LTE.

VoLTE allows High Definition (HD) voice calling. It is difficult to measure the quality of these calls, but they surely offer a noteworthy improvement over the conventional calls made via cellular networks.

Theoretically, LTE should offer data speeds that are capable of reaching 100-150 megabits per second while in motion, and 1GB per second when still.

In “Voice over LTE” scenario, voice calls will be typically provisioned over a 4G LTE data network and not on the circuit-switched 2G or 3G networks that are normally used.

The VoLTE technology allows the voice to become another app that uses LTE data network. LTE, which is also known as Long-term evolution is the technology standard for delivering high-speed broadband services, that are commonly known as 4G.

It permits an operator to offer both, voice and data without switching between bands and treats voice just as another application that rides on an LTE data network.

You may like: These Two 4G VoLTE Smartphones Launched in India under Rs 5000

The execution of VoLTE is beneficial in terms of both: cost as well as operation.  We are provided with a more efficient use of spectrum than the traditional voice. It helps to meet the rising demand for richer and more reliable services.

VoLTE can be positioned in parallel with video calls over LTE and RCS multimedia services which include video share, multimedia messaging, chat and file transfer.