You are at:Blog»Innovation»AI Assistance – An Important Feature to Consider in Smartphone Buying

The Penetration of AI into the Mobile World

The Sense Assistant in Smartphones like HTC U Ultra and U Play has already made them stand apart from the competition. The Chinese player Xiaomi is making investments in the area. Huawei, on the other hand, has been linked with developing its own AI system by joining hands with Amazon to introduce Alexa to the Mate 9. 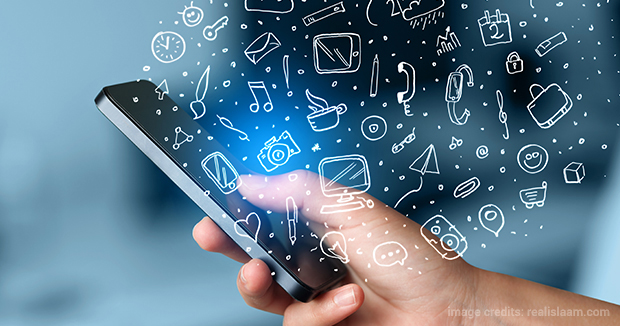 LG has taken an altogether different route by employing the use of artificial power in its new range of smart home robots which can be used at home and in the industry. The company is also rumoured to introduce Google’s Assistant on its LG G6.

Chat bots using AI and machine learning have helped a lot to simplify our online lives. They have reduced the amount of clicks, apps, and actions which take to complete a task. With the aid of machine learning bots can understand language the more we chat away. Always-listening technology brings Star Trek-like ease of use into our homes. Similarly, voice recognition eliminates the need to type a question that one can actually ask.

You May Also Like to Check: Popular Phones in 2017

Name it – Alexa, Siri, Google Assistant, Cortana, or a legion of chatbots that you are using today in in Facebook Messenger, they are all using AI assistant. Gradually they are all only going to get more clever and plentiful as the year passes. It won’t be wrong to state that slowly the era of a traditional interface is on the verge of end.

The near future holds intelligent assistants that will guide us around. Instead of prompting us to perform actions, these smart tech bots will be anticipating themselves and doing tasks for us. 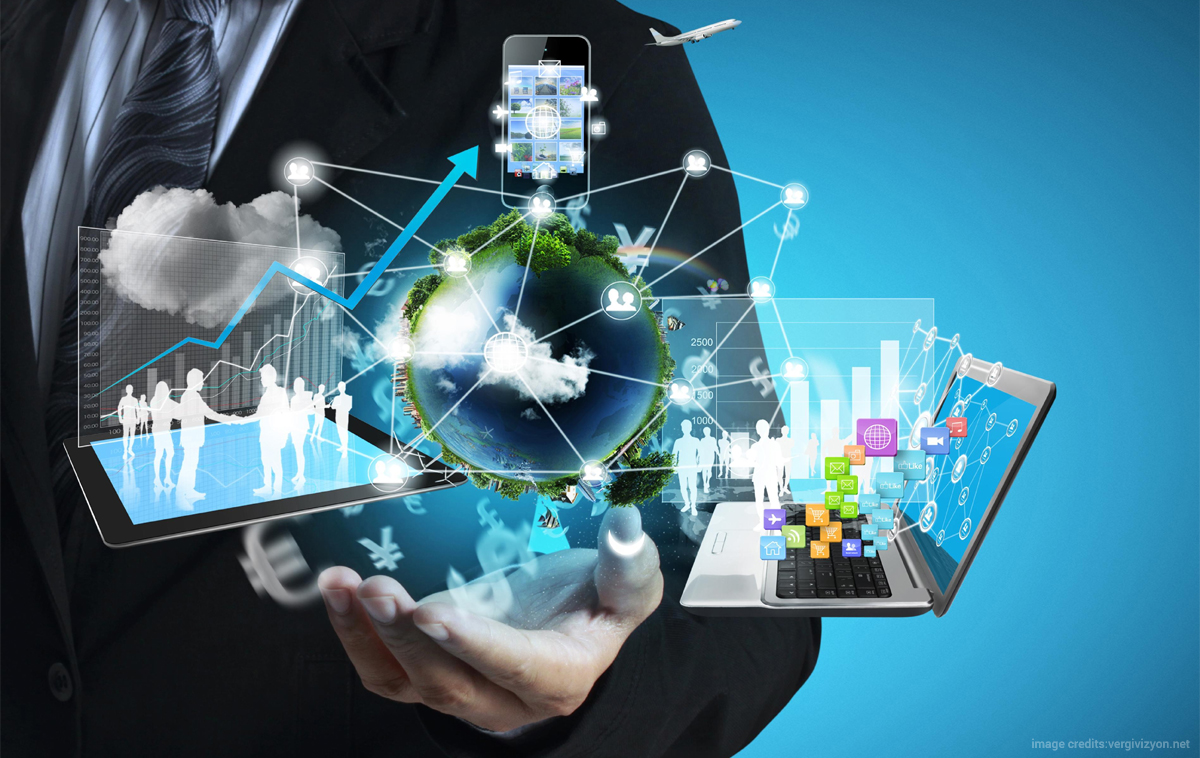 The Future of Smartphones Is Smarter

As we look to the future, both borderless displays and artificially intelligent operating systems are sure to appear. Further, after the entrance of bezel-less to devices that could heal themselves, the future smartphone has almost been revealed. We are not the only anticipating this smart future but many of the companies have already started planning towards it.

The next step in phone evolution is the “intelligent phones” which will be an extension of who we are. They will use complex AI, powerful processors, smart sensors and even machine learning to help people understand better and interact with the world around them in a new way.

What do you think? Will Artificial Intelligence impact the sale of mobile in near future? Let us know your thoughts in the comments section below.