You are at:Blog»Innovation»8K TVs Are Coming and Why It Will Be a Game Changer

It feels like just recently we saw 4K televisions hit the global market. And when the concept of 4K televisions finally started sinking in, BAM, we were introduced to the concept of 8K televisions. Nothing in the world of technology is constant, everything is evolving to become better and bigger. Similarly, 8K TVs are going to play a major game-changing role in the television market.

It is a fact that even in today’s modern world, our lives are dependent on televisions as one major source of entertainment. When the resolution of TVs went from Full HD to 4K, it was considered as a great leap in the image quality. And with changing trends, we might soon get the opportunity to watch content on the 8K resolution. Here’s what we can expect from an 8K television.

Most of us are wondering what exactly 8K TVs are when we just got 4K TVs. Well, to sum it up in simple words if we thought 4K was the clearest picture resolution we have seen, then the 8K resolution is milestones ahead. Just a few short weeks back, LG announced the first ever 8K TV at the CES 2018. 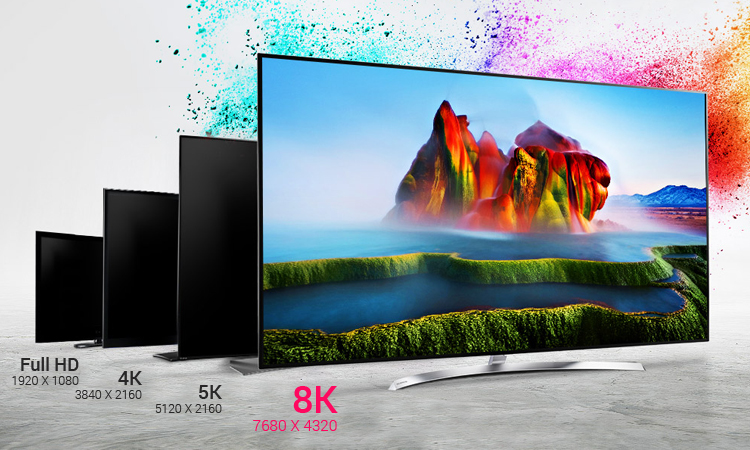 The newly launched TV brought to life that an 8K TV has pixels measuring 7680 x 4320, which is not just twice but four times more than the 4K resolution.  With a total number of 33,177,600 pixels on the screen, it becomes almost impossible to differentiate the pixel structure. Another reason to name it as the 8K or Ultra HD (high-definition) 8K is that the images are around 8000 pixels wide.

Is the 8K resolution a bit too much? 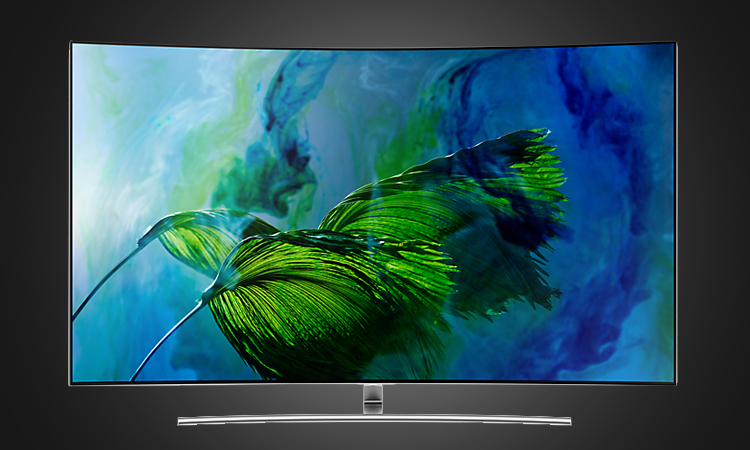 When to expect 8K TVs in the market?

A majority of the high-end television brands are working on the entry of the 8K TVs in the market. This means that we could expect the availability of an 8K TV anywhere between 2018 and 2020. Another major factor to consider is that 4K TVs are still relatively new to the market, so it may take a while for the 8K TVs to create an excited buzz among the viewers.

So, if you have been thinking of buying a new TV or contemplating to wait for an 8K resolution, the best choice would be to opt for a 4K TV from a wide range of options. Moreover, with the launch of the new 8K televisions in the market, users will also have to be prepared for brand new viewing devices. Right from cables, media streamers, Blu-Ray players and game systems, everything will have to be upgraded to support 8K resolution. 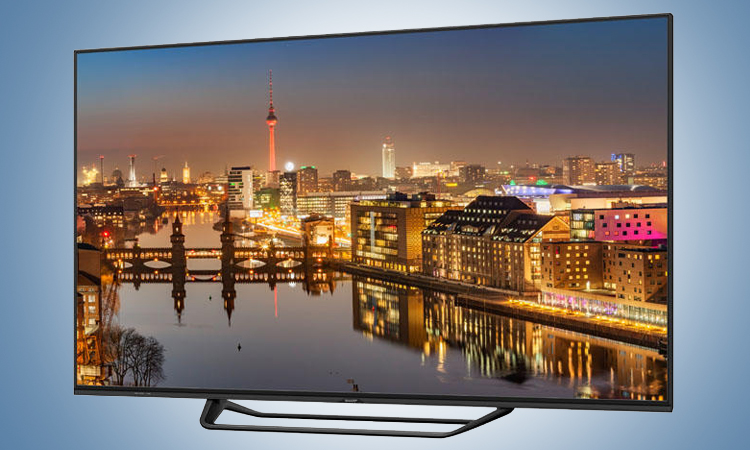 Will 8K TVs be considered as game changers?

At this point in time, it is still unclear if 8K televisions will take the market by storm or fizzle out during its reign. However, it is safe to assume that they will be major game changers. Unlike cats or hawks, a human eye will find it almost impossible to distinguish between 4K and 8K. But it is equally important to remember that the screen size of the TV and the distance of the viewer from the screen are two major factors.

So the bigger the screen size and the distance, better immersive viewing experiences are created. And after all, even 4K televisions did not start trending overnight. Even the hype for 4K TVs took a time to build. We can expect the same for 8K TVs. Also, once these televisions start making a way into the minds of consumers, there is nothing that will keep them away.