You are at:Blog»Life & Tech»5 Reasons Why You Need an All-in-One Desktop

Our computers and laptops are few of those necessary gadgets without which we can’t live these days. Computers went from large and bulky machines that used to take up the space of an entire room to compact and slimmer designs. But in this day and age where almost all gadgets are becoming thinner and faster, why not a computer? One such type of computer is the all-in-one desktop and here is why you need one for yourself.

Unlike the PC’s of the olden time, modern day computers are compact and take up a very limited amount of space. Earlier, computers used to come with the cathode ray technology. This technology was the cause of monitors being so bulky and using up the entire desk space. One of the main advantages of an all-in-one PC is that they are compact and sleek, taking up only a limited amount of space. They can even be mounted on the wall to further save up on the desk space. 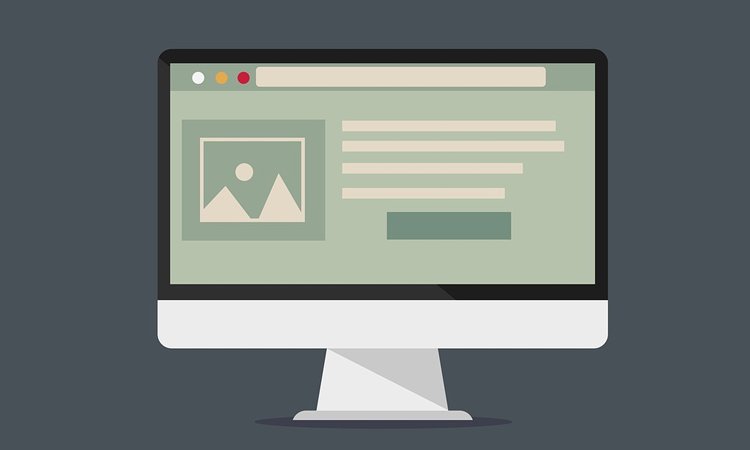 Get Rid of Cable Clutter

Installing a computer is a time-taking process.  This is mainly because every element with the computer comes with a cable. The power cable, monitor cable, keyboard cable, mouse cable, speaker cables and all other peripherals that complete a PC mostly come with a cable. Too many cables become very difficult to conceal or arrange. With an all-in-one PC, the cable clutter is eliminated to a huge extent. The only cables used are the power cable, the mouse and keyboard cable. In case of wireless mouse and keyboard, even these cables can be eliminated. Some devices even come with the webcam built into the system making it an almost wireless PC.

All-in-one desktops are designed by incorporating laptop components or almost identical technology in the design. These components allow these desktops to offer benefits similar to that of a laptop, without forgoing the computing power. Also, these components produce less heat which in turn simply means that they are good for saving up on the cost of powering.  Furthermore, these all-in-one desktops even come with a lesser number of fans which are replaced by other competent internal components which again reduce the generation of heat. 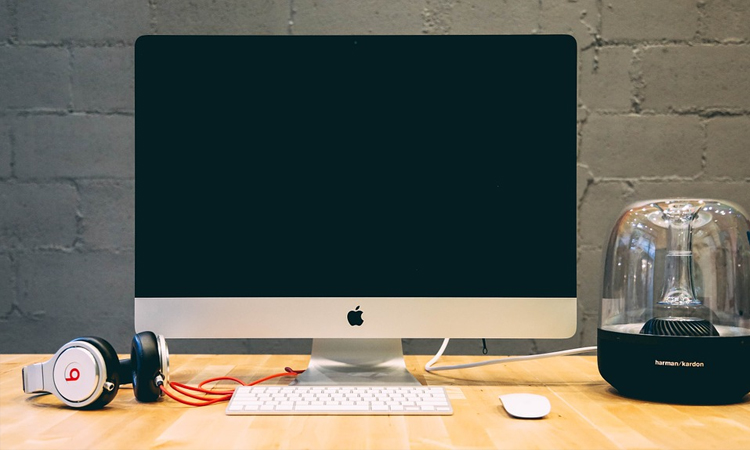 The one thing about an all-in-one desktop is that any other kind of desktop can’t compete with its looks. They have a sleek and stylish design, taking up very limited space at home or office. Whether it is a Dell desktop, Apple desktop or a desktop from any other brand, while the features may differ, the desktops have an eye-catching appearance about them. They look attractive and add an aesthetic to the space along with excellent performance.