Xiaomi is widely popular for designing affordable and mid-range smartphones with amazing hardware and high-end features. The company manages to launch a couple of smartphones in a year that it gets confusing to keep a track. It was recently revealed that the company is working on another mid-range smartphone called the Xiaomi Redmi Y3. Xiaomi’s Y series smartphones are popularly known for their amazing camera capabilities. The previously launch Redmi Y2 offered an amazing 16MP selfie camera with front flash.

According to recent rumours, Xiaomi could rebrand its Y series smartphones as Redmi Y-Selfie series. These selfie camera mobile phones will majorly focus on offering excellent camera features. Additionally, it is also being claimed that Redmi Y3 will be an India first device that will launch with the model number M1810F61. Let’s take a look at some of the confirmed specs, features and price of the smartphone. 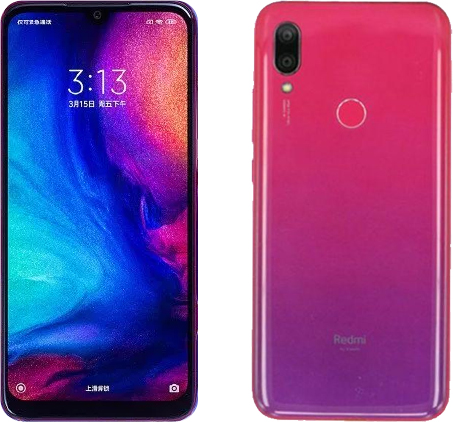 Under the hood, the smartphone will be fuelled by a Snapdragon 636 processor. It is a budget processor that can handle everyday and normal usage. The smartphone will be made available in two RAM and storage variants. The basic model will include 3GB RAM + 32GB internal storage. The higher variant will include 4GB RAM + 64GB internal storage. It will be further backed by a 3700mAh battery.