You are at:Blog»News»Xiaomi Mi Mix 2 Promo Images, Retail Box Exposed Ahead of Launch

A report from IndiaToday suggested that the upcoming Xiaomi Mi Mix 2 could come with thinner bezels and it might pack a Snapdragon 836 SoC and 3D facial recognition feature. The images shared by Jun displayed a black flat square-shaped box. The box has a lid containing a message along with ‘MIX’ embossed on the top.

Separately, Jun shared few promo campaign images which display someone taking a picture without holding a phone. This could probably hint at a bezel-less nature of the upcoming Xiaomi mobile. The Mi Mix 2 is suggested to be as bezel-less as it could merge the outside imagery of the surrounding with the display of the device. Xiaomi is about to hold a launch event in Beijing, China on September 11, just a day ahead of the launch event of the upcoming Apple iPhone 8. Xiaomi has been in talks with Google to introduce a 17:9 aspect ratio for its Mi Mix 2 smartphone for over six months. Lately, Jun has confirmed that Google agreed to add support and the Mi Mix 2.

According to previous leaks around the Xiaomi Mi Mix 2, the phone will flaunt a 93 percent screen-to-body ratio which is highest than its predecessor. The Mi Mix 2 will feature a 6.4-inch QHD (1440×2560 pixels) display. The phone might come equipped with a Qualcomm Snapdragon 835 SoC, however, the rumours are claiming a Snapdragon 836 SoC on the device. A 6GB RAM will be sound enough to take care of the acceleration of the Mi Mix 2 smartphone. 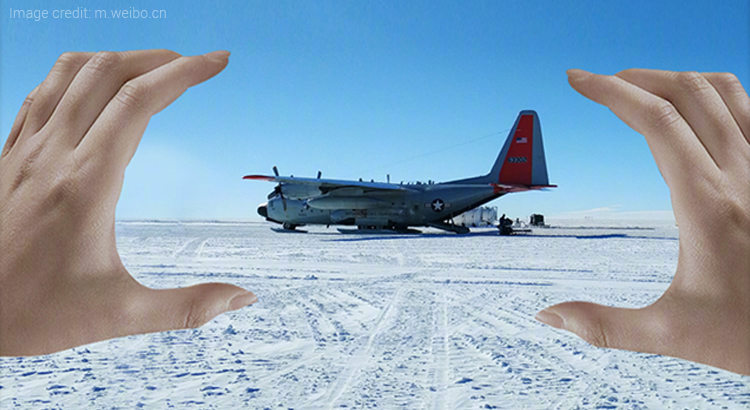 Furthermore, the Xiaomi Mi Mix 2 is expected to run on the latest Android 8.0 Oreo OS out-of-the-box; if not, then it will certainly have Android 7.1.1 OS.  A 4500mAh battery will complete the package.