You are at:Blog»News»Xiaomi Mi A3 & Mi A3 Lite Expected to Launch with In-Display Fingerprint Scanners

In the upcoming months, we can expect Xiaomi to launch the successors of the Mi A2 and Mi A2 Lite. Mi A2 and Mi A2 Lite were Android One smartphones and we can expect the same on these upcoming mobile phones. However, apart from that, a latest report has revealed that the Xiaomi Mi A3 and Mi A3 Lite will come with in-display fingerprint sensors. Most Xiaomi smartphones run on the MIUI OS. But, in 2017 Xiaomi announced its Mi A1 series running on the Android One OS. 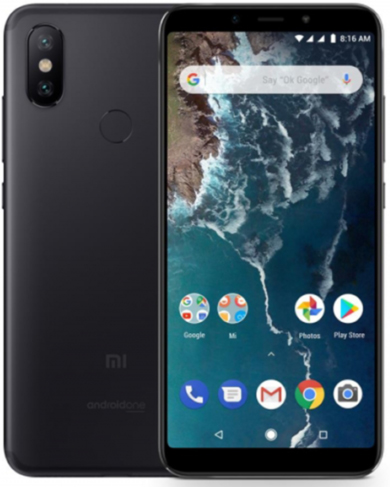 As for the other specifications, Xiaomi Mi A3 and Mi A3 Lite will be fuelled by two different processors. Even the RAM and storage variants will differ on these two smartphones. Both the smartphones will most likely run on the latest Android 9 Pie OS. Furthermore, they could also come with a dual camera set up on the rear panels.