You are at:Blog»News»Xiaomi Reportedly Working on Foldable & Five Camera Smartphones 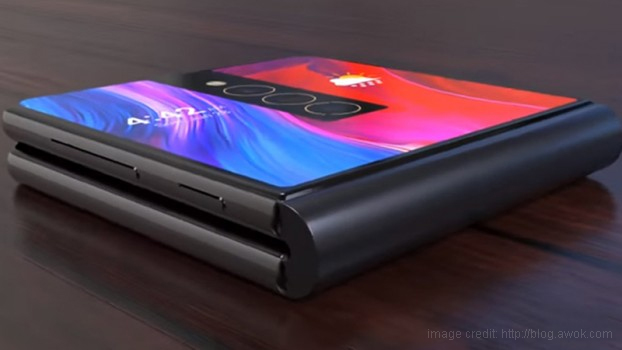 Talking about the foldable smartphone, Xiaomi has designed a device that is already deemed better than Samsung’s. Based on the video that was released a couple of days back, Xiaomi’s foldable smartphone comes with a double folding display. The video revealed that both sides of the phone can be folded backwards to change the tablet form to a compact smartphone. This concept by far is the most practical one that we have seen on these foldable devices. 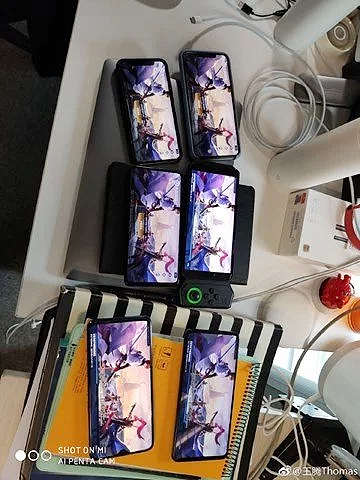 From a single lens camera, we advanced to dual camera mobile phones. However, in 2018 we also saw the rise of the triple camera and quadruple camera smartphones. But, that’s not all. For quite some time we have known that Nokia is working on five camera smartphone called the Nokia 9 PureView. If recent leaks are to be believed, it looks like Nokia is not the only company working on a Penta-lens camera. Even Xiaomi is working on a smartphone with five cameras. Xiaomi mobile phones in 2019 sure look interesting.

This information was revealed by Wang Teng Thomas, the company director. He posted an image on Weibo with the watermark ‘shot on Mi AI Penta Cam’. Other than this, no other detail or image of this Penta-camera smartphone has been revealed. However, the image captured from the five camera does look very sharp and neat. Guess, we will have to wait to get further details on this upcoming Xiaomi smartphone.