You are at:Blog»News»Affordable Vivo Y91i to Launch in India in Early March

Vivo recently grabbed a lot of attention when it launched the Vivo V15 Pro smartphone in India. The V15 Pro smartphone comes with some amazing flagship-like features with a mid-range price tag. Now, it looks like the company is gearing up to launch a budget smartphone in the country called the Vivo Y91i. This smartphone will be one of the mobile phones under 10000 in India. According to sources, the smartphone will come with a price tag of Rs 7,990 and will launch in the country sometime in the first week of March.

If the price of the smartphone is in fact Rs 7,990, then it will be one of the most affordable smartphone that Vivo has offered till date. The Y91i smartphone has already made its debut in Philippines and comes with a price tag of $112. Here are the specifications of the smartphone. 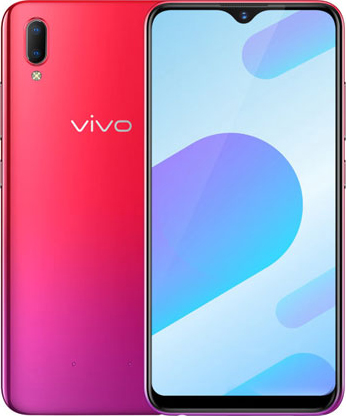 The smartphone comes with a 6.22-inch FullView HD+ display. The display also supports a waterdrop notch that houses the front camera. There are only a limited number of notched display mobile phones priced under the 10000 price range. Furthermore, the Vivo Y91i smartphone is fuelled by a Qualcomm Snapdragon 439 processor.

On the storage end, it is backed with 2GB RAM and 16GB of internal storage. While the storage capacity is minimum, it can be expanded with a microSD card. Overall, the smartphone is powered by a 4030mAh battery. 4000mAh battery mobile phones can easily last for more than 24 hours on a full charge. Additionally, for the software, the smartphone will run on Android 8.1 Oreo OS paired with FunTouch 4.5 UI.

For photography, the smartphone will feature a dual camera setup which will include a 13MP primary sensor and a 2MP secondary sensor. On the other hand, the front panel will feature a single 8MP camera for selfies and video calling. Connectivity features on the smartphone will include Wi-Fi, Bluetooth 4.2, dual 4G VoLTE, micro USB and a 3.5mm headphone jack. In all, this upcoming smartphone is designed for people looking for a budget device with basic offerings.