You are at:Blog»News»Vivo Y71, a New Mid-Range Smartphone Launched in India

We recently saw Vivo launch its latest flagship smartphone called Vivo V9. Now a new mid-range smartphone has been silently launched in India by the company called the Vivo Y71. As per the specifications, the Y71 is the first smartphone from the Y series to feature an 18:9 display.

However, one interesting feature of this smartphone is that it has ditched the fingerprint sensor for biometric authentication. Instead, the smartphone comes with the Face Unlock feature for locking and unlocking. 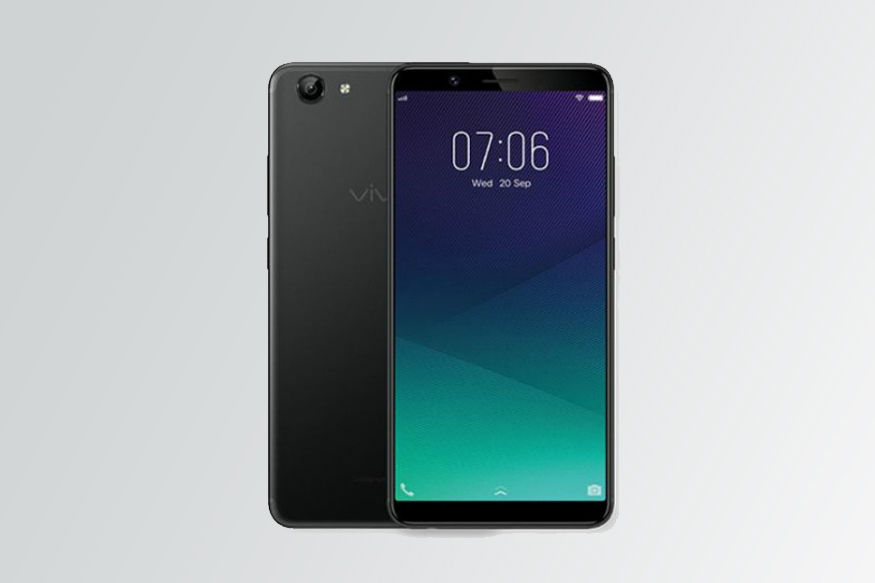 Though the company has not officially announced the launch of its latest mid-range budget smartphone, it has been silently debuted in the country. Vivo’s Y71 has been priced at Rs. 10,999. The latest Vivo smartphone will be soon available for purchase across the country. Seeing its price tag, it is safe to assume that the smartphone will compete head to head with Honor 9 Lite and Xiaomi Redmi Note 5.

The Y71 smartphone comes with a 5.99-inch HD+ display with an aspect ratio of 18:9 and a screen resolution of 720×1440 pixels. Under the hood, it is powered by a Qualcomm Snapdragon 450 processor. On the storage front, the smartphone features 3GB of RAM coupled with 16GB of internal storage. The internal storage can be further expanded with a MicroSD card. 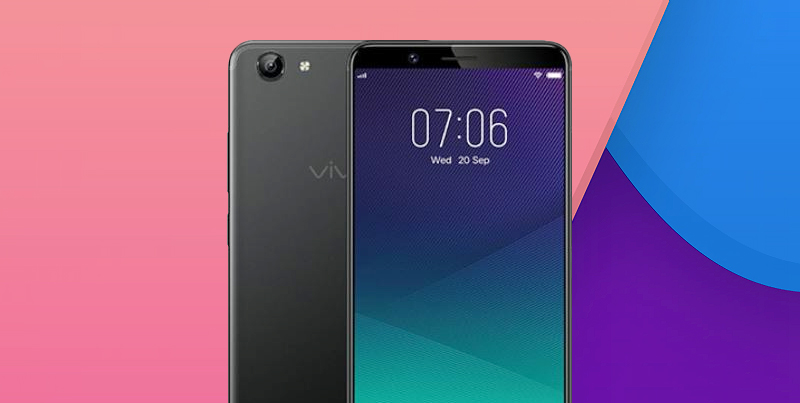 Additionally, as for the optics, the Vivo Y71 smartphone sports a 13-megapixel camera on the rear panel along with LED flash. On the other hand, the front panel features a 5-megapixel camera for selfies and video calling. As the camera does not come with a fingerprint sensor, the front camera will also be used as a facial recognition feature.