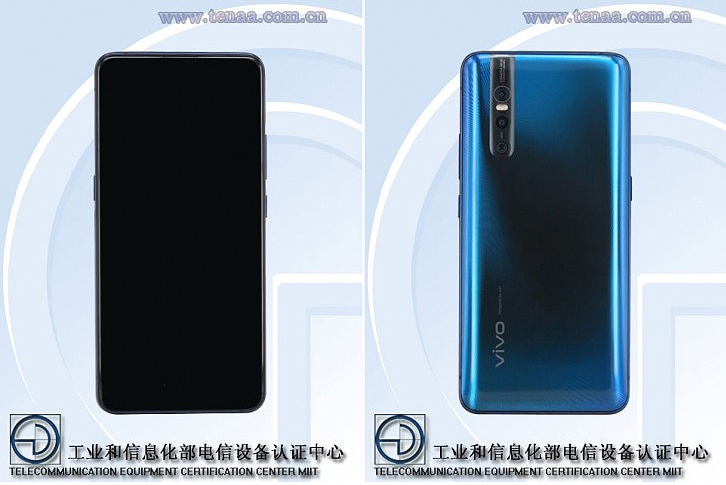 The Vivo X27 (128GB storage variant) will be powered by the Qualcomm Snapdragon 675 processor. Under the hood, it will get 8GB RAM and 128GB internal storage. For power, the smartphone will be supported by a 4000mAh battery with 18W fast charging support. The smartphone will also come with a Type-C port.

On the camera end, both the variants will feature a triple camera setup on the back. These triple camera mobile phones will include a combination of 48MP + 13MP + 5MP sensors. Likewise, on the front, the smartphone will sport a single 16MP selfie camera. The smartphones will run on the Android 9 Pie-based FunTouch OS.

Just days before its launch, teaser videos of the X27 smartphone have surfaced on the internet. The video does not reveal a lot. However, it does give us a look at the smartphone along with its colour options. The device is seen in two colour options – one being a bright blue and the other being a pretty black and blue gradient with gold accents. The smartphone is definitely going to debut with high fashion and style theme.