You are at:Blog»News»Vivo V9 Pro to Launch in India on September 26

To recollect, Vivo V9 comes with a 6.3-inch display with an aspect ratio of 19:9. It is powered by Qualcomm Snapdragon 626 processor coupled with 4GB RAM. Let’s take a look at the features and specifications of the upcoming V9 Pro smartphone. 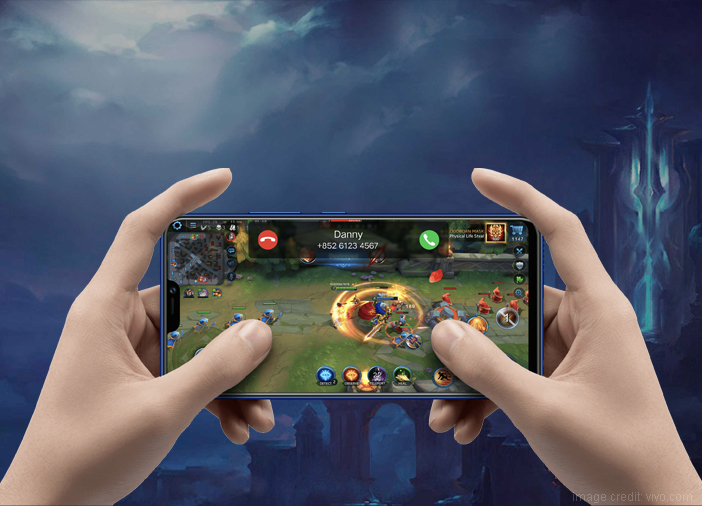 Most rumours stated that the V9 smartphone will launch in India sometime in October. However, a recent teaser on Amazon reveals that the smartphone will be making its appearance earlier on September 26. 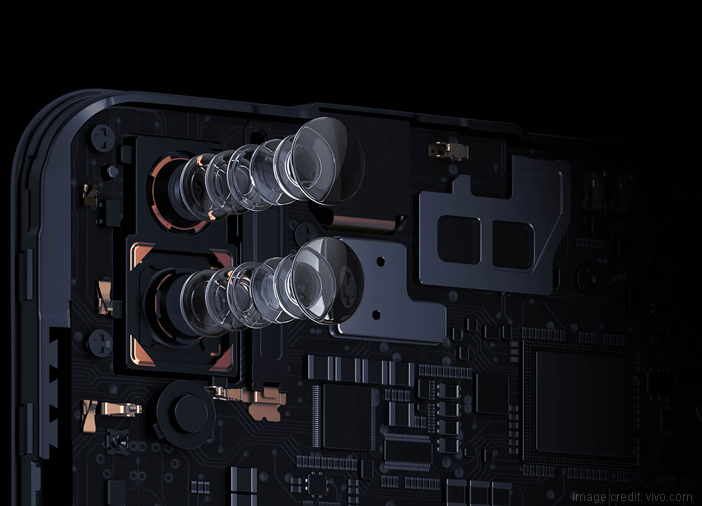 Under the hood, it will be powered by a Qualcomm Snapdragon 660 octa-core processor which will be paired with Adreno 512 GPU and 6GB of RAM. However, there is no news stating the internal storage capacity that the smartphone will come with. Nevertheless, the specifications reveal that the V9 Pro will be a powerful smartphone compared to its predecessor. 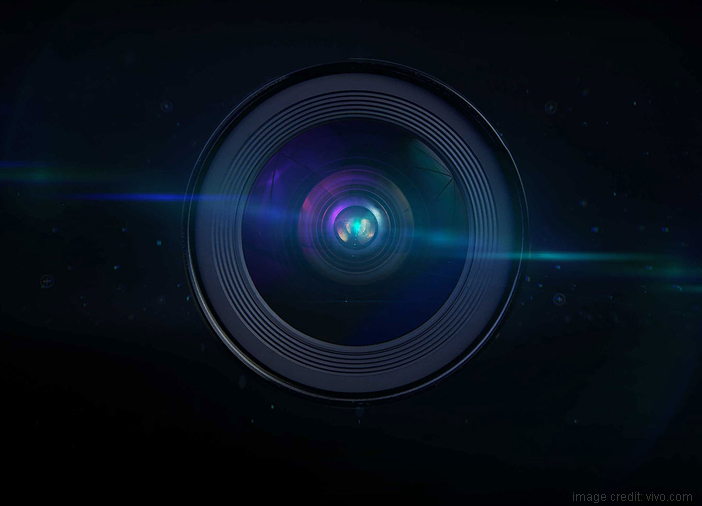 There are no other confirmed features or specifications of the smartphone. Though, the upcoming smartphone might sport a similar camera setup that was seen on Vivo V9. The setup includes 16-megapixel and 5-megapixel sensors on the rear panel. And, on the front, the smartphone sports a single 24-megapixel camera for selfies and video calling. Even so, we will have to wait for the smartphone to launch to confirm the other specifications and the price details.