You are at:Blog»Top Lists»Slide Up The Camera: Top 5 Slider and Pop-Up Camera Smartphones in India

For years now, smartphone companies have been trying their best to design a mobile phone with a full-screen display. The revolution truly began when Apple launched the ‘iPhone X’. The smartphone immediately became the talk of the town for its notch design. Soon after, almost every phone that was introduced came with a notch design in different shapes and sizes. However, the notch design only helped save screen space, it did not provide a full-screen display. After months of competing with each other, some Android OEM’s successfully managed to design full-display smartphones. At the end of 2018, we finally have quite a few slider and pop-up camera smartphones in India.

For all this time, we have been waiting for complete bezel-less display mobile phones. Now, they are finally here. These smartphones come with a complete bezel-less display with the camera appearing through a pop-up camera or a sliding mechanism. 2019 is going to see more such cameras with full-screen displays. Additionally, with Samsung coming up with Infinity display smartphones, we are going to see fewer bezels and more display. Here are the top 5 slider and pop-up camera smartphones in India. 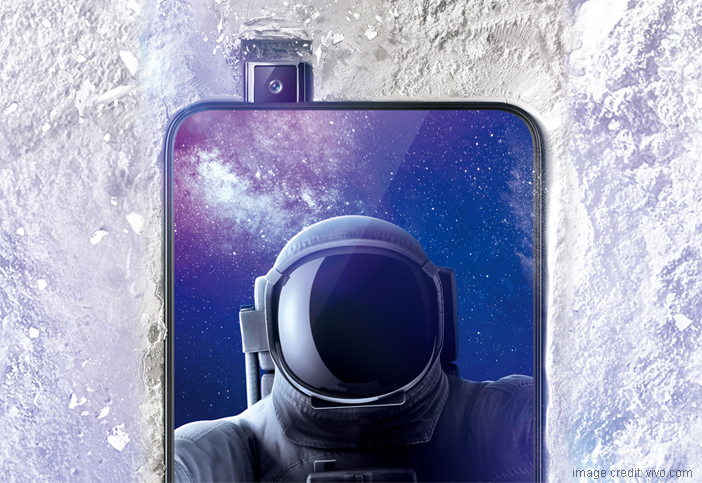 To better understand how the pop-up camera mechanism works, here is a video by Vivo India. The video shows how the pop-camera works and how durable the camera is.

Smartphone company Oppo was not far behind to design a full display smartphone after the launch of Vivo NEX. A few weeks after Vivo, even Oppo launched a full display smartphone with a pop-up camera called the Oppo Find X. Interestingly, in this smartphone the front and the rear camera are revealed through the pop-up camera. The sensors are concealed on slide-out tray making it one of the best bezel-less display mobile phones. Additionally, the smartphone also comes with the ‘face-unlock’ feature. Here are the other specs: 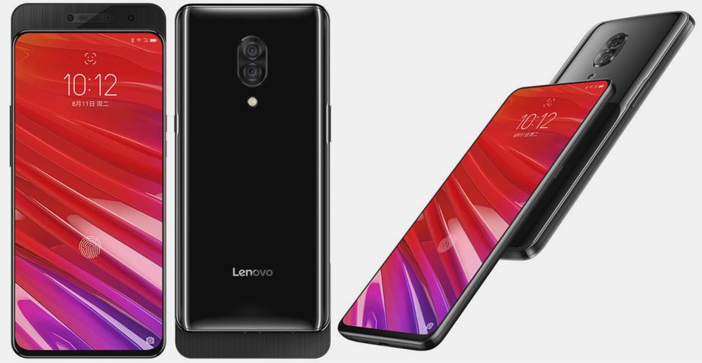 Moving on to the sliding mechanism smartphones; Lenovo Z5 Pro is an upcoming smartphone which will feature a slider design. The slider will hide the front camera and the other sensors usually seen on the front display. Moreover, Lenovo also claims that the Z5 Pro comes with an in-display fingerprint sensor that can unlock the device in 0.2 seconds. However, seeing its price in the international markets, it is safe to say that this smartphone will be one of the most affordable pop-up camera smartphones. Take a look at the specs: 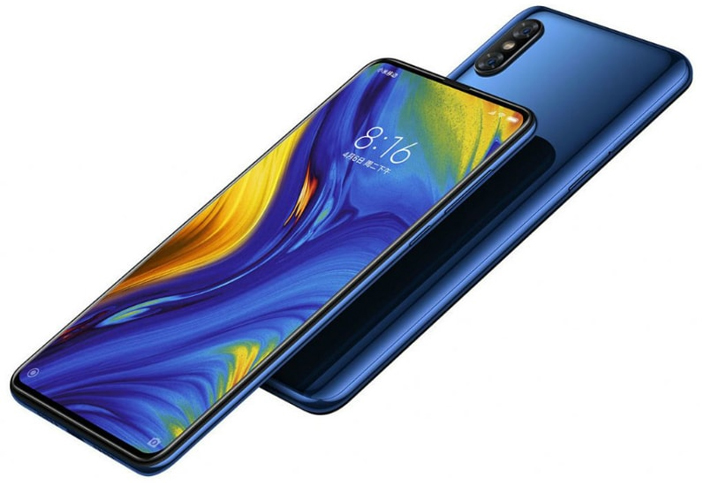 Like Lenovo Z5 Pro, even this phone comes with a slider. The slider smartly hides the front camera and the other sensors. Additionally, Xiaomi Mi Mix 3 is one of the most gorgeous pop-up camera smartphones on the list. Along with a fingerprint scanner, the smartphone also sports a capacitive fingerprint scanner on the rear panel. Take a look at the specs: 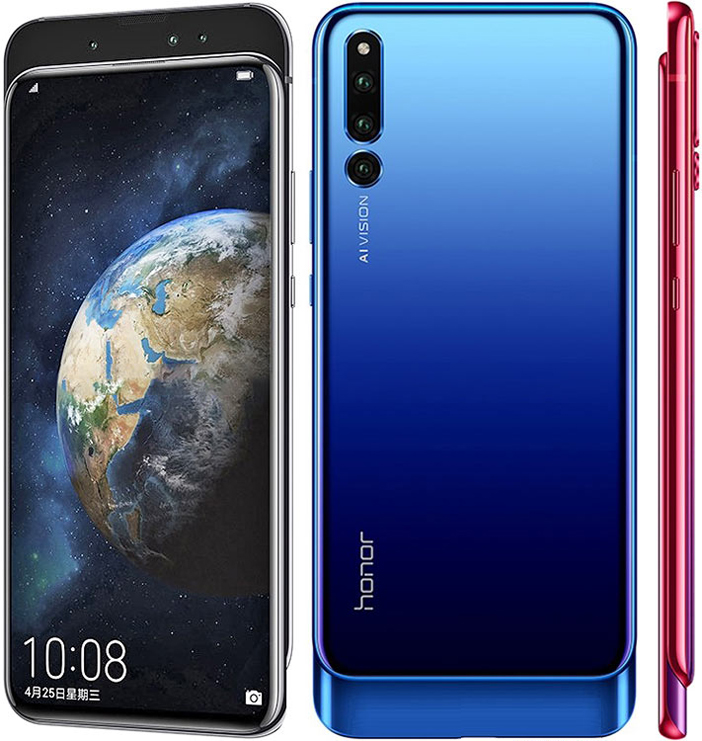 Huawei announced the Honor Magic 2 smartphone grandly. The smartphone also features a slider which hides the front camera and other sensors. Interestingly, the most highlighted feature on this smartphone is the front and rear triple camera setup. And if that wasn’t enough, Honor also added the 3D face recognition technology which ensures safe and secure face unlock. It is safe to say, that Honor Magic 2 is one of the most feature-filled pop-up camera smartphones. As of now, whether or not if the smartphone will launch in India is unknown. Here are the specs: