You are at:Blog»Gadgets»This Smartwatch Will Brings Classic Atari Games to Your Wrist

Have you ever imagined playing Atari games whenever and wherever you want to? There’s a company turning this dream into reality. Yes, you read it right. Gameband is the company behind the Atari wearable which can let you unleash the gaming in you on your wrist. Gameband is offering three variants of its first smartwatch on Kickstarter as- Black, Atari signature red version, and a Terraria version.

The Gameband smartwatch was expected to arrive on Kickstarter weeks ago, but it delayed due to some reasons. The games of the smartwatch might change based on which variant you buy. The base black variant and the Atari version will allow you to take hands on five classic games like Asteroids, Crystal Castles, Centipede, Pong, and Breakout. 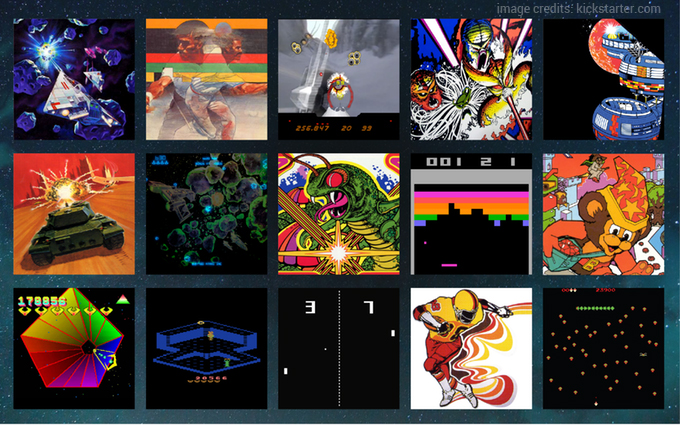 The only difference between the Black and Atari version of the smartwatch is its casing and the strap. Furthermore, the company is also developing another variant of the device which will be themed version of the prominent game Terraria. It will have an exclusive mini-game version of it.

Coming to the specifications, the Gameband smartwatch features a 1.6-inch AMOLED display with a pixel resolution of 320×320. It will boast a Qualcomm Snapdragon Wear 2100 processor paired with 512MB of RAM, 4GB of internal storage, and external storage via microSD card. For connectivity purpose, it will offer dual-band Wi-Fi and Bluetooth. The sensor on the board includes three-axis accelerometer, light sensor, and gyro.  A 400mAh battery juices the device which can draw power from a USB Type-C port which also helps you connect the device to a PC. 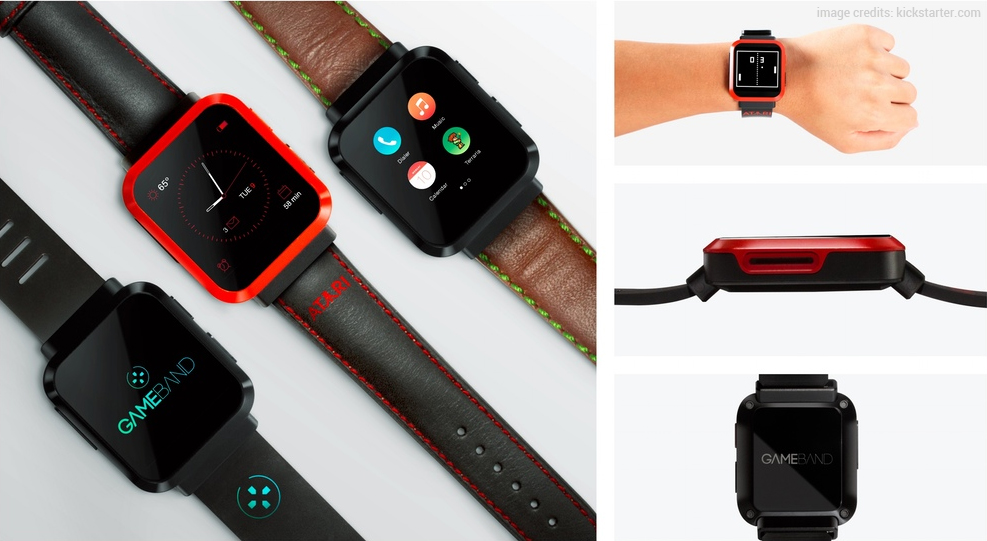 Lastly, the Gameband smartwatch will let you play your classic games on any big screen, say PC or laptop. Hence you can bring you classic gaming titles with you all the time on your wrist. To utilise this feature, you’ll require Gameband’s own PixelFurnace game software which turns your PC or laptop into a classic gaming console.

It runs on a customise version of the Android 6.0.1 Marshmallow OS. The smartwatch also has some preloaded apps such as the dialer, weather, alarm, contacts, calendar, music player, and Alexa control.

Coming to the price, the Kickstarter backers will get a version of the Gameband smartwatch starting at $149 (roughly Rs 10,000) in Early Bird offer. The Super Early Bird offer was selling the devices at $99 which is now sold out. Interestingly, the retail version of the smartwatch will be priced at $199 (roughly Rs 13,300) after its official launch.