You are at:Blog»Innovation»How Smartphone Cameras Have Evolved Over the Recent Few Years

If you remember, there was a time when almost everyone owned a classic Nokia phone. These phones were used for basic calling and messaging. At that time, none of us imagined a day where our smartphones would be capable of performing any given task. In the current day, our mobile phones can be used for gaming, music, browsing, photography, and much more. Smartphones have made it easier to leave our laptops, cameras and all other devices at home. Today, we will talk about how smartphone cameras have evolved over the recent few years. Smartphone cameras have come a long way. In fact, these cameras are soon expected to overtake DSLR as the preferred mode of photography. While, if that stands true or not will only be seen with time. Let’s take a look at how smartphone cameras have progressed.

Sensors play the most important role when it comes to capturing a great image. The sensor is responsible for capturing the exact light and colour detail that is required. The bigger the sensor is, the better the image is. Camera sensors on the smartphones from the latest mobiles price list range between 1/2.3 to 1/3 inches. However, in all honesty, camera sensors cannot get bigger than this because of the size constraint. Smartphones are compact devices, which leaves little room for large sensors. So while, camera sensors have got bigger they cannot get bigger than this. 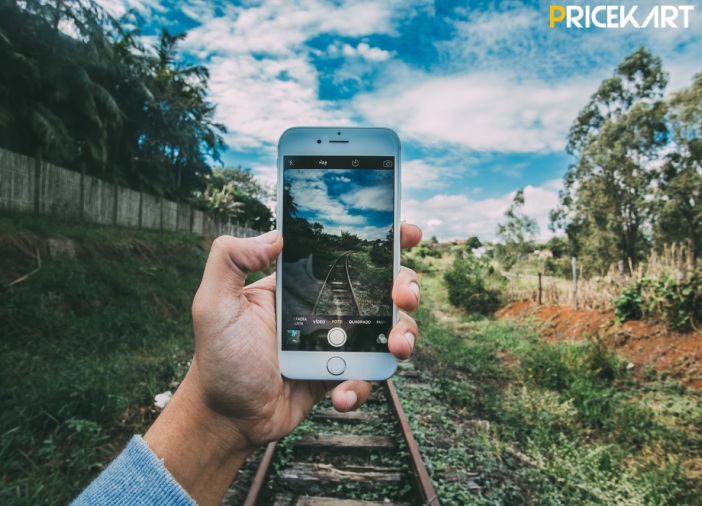 When cameras were first introduced on smartphones, they came with 2-megapixel sensors. In technical terms, megapixel defines the resolution that the image will be captured in. Starting from 2-megapixel sensors, smartphones these days come with 16-megapixel (or more) cameras. While smartphones are coming with more and more megapixels, it does not mean higher the megapixels – better the quality is. The quality of an image is determined by various other features like sensor size, aperture, camera shutter and much more.

If one camera wasn’t doing the work, smartphones now come with dual or triple camera setup. The whole concept of adding extra cameras is to click better and improved pictures. In a dual camera setup, one lens acts as the primary camera while the other sensor acts as the telephoto lens and offers a 2x optical zoom. Not just the rear panel, there are a lot of phones from the dual front camera mobiles price list that comes with a dual camera setup even on the front panel. 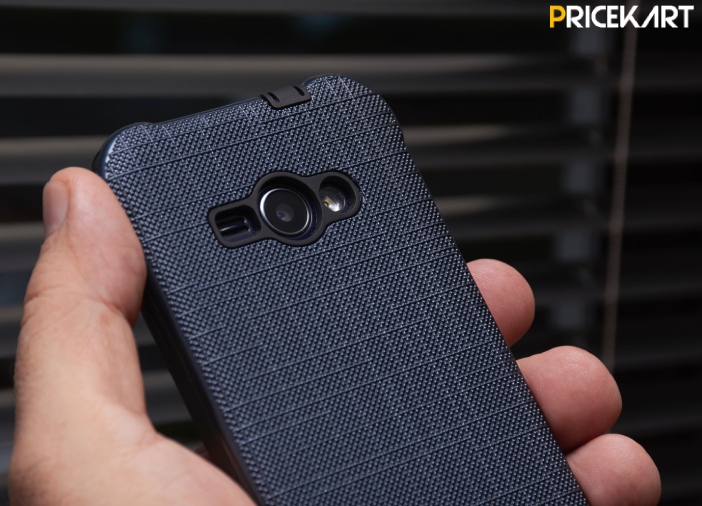 The camera aperture plays a role in seeing how much light enters the sensor. The aperture is responsible for the depth of field, lighting and blur background in an image. With wide apertures being incorporated, smartphone cameras capture sufficient light to avoid dark and patchy pictures. Additionally, wide apertures keep the pictures sharp and well lit.

As far as smartphone cameras go, flash is probably one of the most hated features. It is mainly because flash makes the picture look too bright and whitewashed. However, the LED flash or dual-LED flashlight in upcoming phones these days has been enhanced. The flash is designed to produce a subtle effect without disrupting the colour balance. So, you can use the flash on your latest smartphone without worrying about overly bright pictures.