Samsung Notebook 9 comes with a 13.3-inch or 15-inch Full HD RealViewTouch display option with a resolution of 1920 x 1080 pixels. Both the variants are powered by Intel’s 8th generation Core i7 processor which can be configured with up to 16GB DDR4 RAM, a solid storage of up to 1TB NVMe and Intel HD graphics. The 15-inch model comes with an option to upgrade to 2GB NVIDIA GeForce MX150 graphics processor. All the models will come with the colour option of Titan Silver and Crush White. Samsung Notebook 9 also sports a backlit keyboard, fingerprint sensor and precision touchpad. 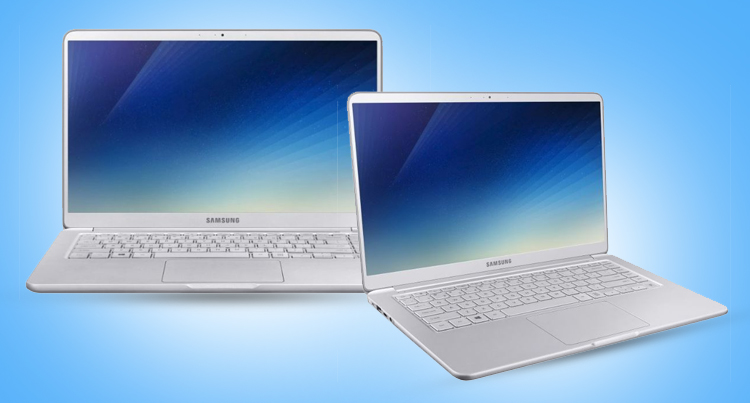 On the camera front, the Notebook offers an HD resolution of 720p for video calls. For connectivity, two USB 3.0 ports, an HDMI port, microSD storage and a single USB Type-C port are available. According to a 360 Gadgets report, Samsung believes that the Hexacell battery on Notebook 9 is the “largest and most powerful battery placed inside a notebook”.

On the other hand, Samsung Notebook 9 Pen comes with a 13-inch Full HD RealViewTouch display is packed with a resolution of 1920 x 1080 pixels. The Notebook is powered by 8th generation Intel Core i7 processor which can be configured up to 16GB DDR3 RAM, up to 512 GB storage and Intel HD graphics card. The Notebook 9 Pen sports features like a fingerprint sensor, precision touchpad, backlit keyboard and an Integrated S Pen. For the connectivity, the Notebook comes with an HDMI port, a single USB Type C-port, a USB port and microSD storage. The camera features are similar to that of the Notebook 9. 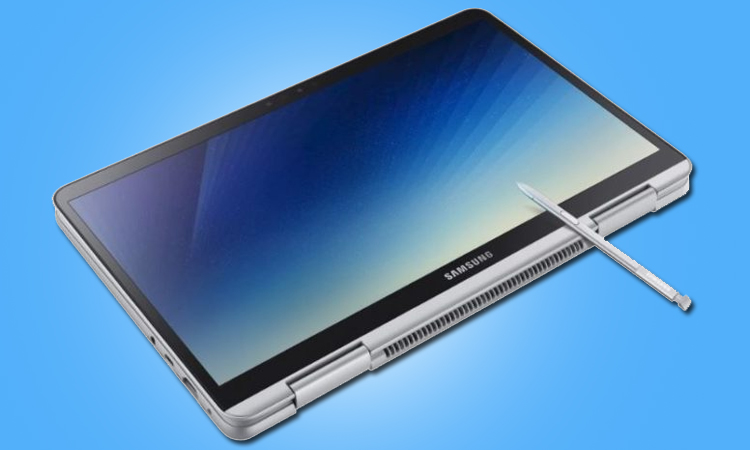 The new S pen feature in the Notebook 9 Pen is a built-in and battery-free device for immediate use. The S Pen uses 4,096 levels of pressure with a fine 0.7mm tip and convenient tilt detection to doodle or write on the Notebook.