You are at:Blog»Comparison»Samsung Galaxy S9+ Vs Apple iPhone 8 Plus: Who’s at the front foot?

The world of technology is constantly on the move to bring to us new and innovative products. One such product we often look forward to is our smartphones. We think we already have witnessed every possible innovation in our smartphones; but, we are proved wrong every now and again. The recently launched Samsung Galaxy S9+ is the perfect example of this. In contrast, the iPhone X and iPhone 8 Plus wooed many tech enthusiasts as well.

Smartphone users around the globe are going gaga over Samsung and Apple’s latest flagship offerings. However, the war of Samsung Vs Apple is a never-ending battle. If you are confused between the two latest flagships from these two tech giants, then we are here to help you find which one you really need.

Looking at the prices of these flagships, the Galaxy S9+ will go head-to-head with Apple’s iPhone 8 Plus model. Let’s delve into a detailed comparison of Samsung Galaxy S9+ Vs Apple iPhone 8 Plus. 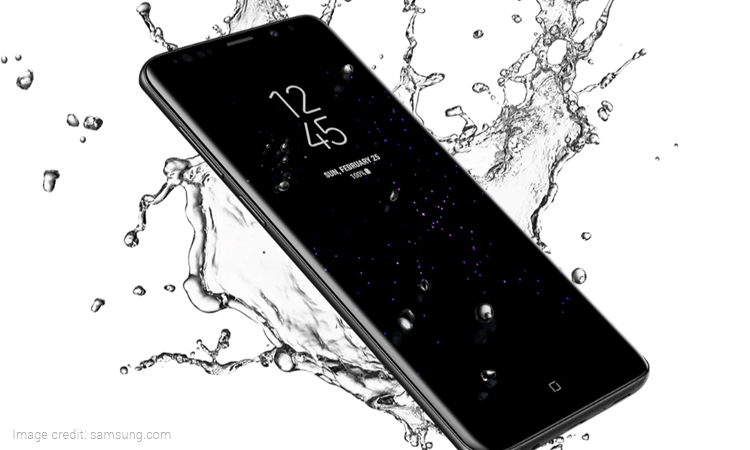 The Galaxy S9+ smartphone comes with a 6.2-inch QHD AMOLED display with 18:5:9 aspect ratio. The iPhone 8 Plus, on the other hand, features a 5.5-inch Full HD Retina display. Samsung’s latest flagship model comes equipped with Exynos 9810 octa-core processor paired with 6GB of RAM. On the contrary, Apple packs its latest 64-bit A11 Bionic six-core processor along with 3GB of RAM.

In terms of display, the Galaxy S9+ clearly takes over the iPhone 8 Plus due to the screen size, resolution and technology. However, on the performance level, both devices have enough power to handle day-to-day activities very smoothly.

For Photography, there is dual camera setup offered on both iPhone 8 Plus and Galaxy S9+ models. The Samsung model features two 12MP sensors among which one is a wide-angle lens with dual aperture range f/1.5 to f/2.4 and another is a telephoto lens with f/2.4 aperture. 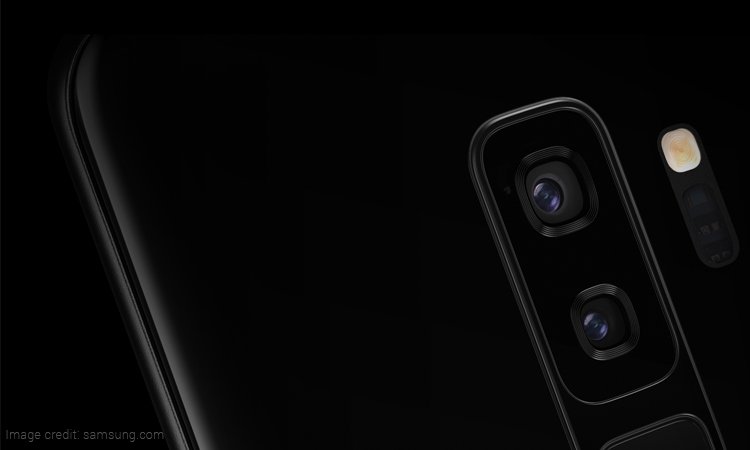 On Apple iPhone 8 Plus, there is a dual camera setup of two 12MP sensors. But on Apple’s counterpart, you will get a wide-angle lens with f/1.8 aperture and a telephoto lens of f/2.8 aperture. The dual camera modules of both smartphones allow you to capture images with bokeh effects and lossless optical zoom. For selfies, there is a 7MP camera offered on iPhone 8 Plus, whereas the Galaxy S9+ offers 8MP sensor.

You may like this: Samsung Galaxy S9 Review: Best Camera Smartphone You Can Buy?

The latest Samsung smartphone packs a 3500mAh battery with support for wireless charging. The iPhone 8 Plus model comes with a 2691mAh battery. For connectivity, both smartphones offer Bluetooth, GPS, NFC, 4G VoLTE, and Wi-Fi.

Samsung Galaxy S9+ runs on Android 8.0 Oreo OS whereas the iPhone 8 Plus model runs on iOS 11. Both operating systems differ from one another in terms of features and offerings. The Samsung mobile has a hybrid dual SIM card slot, whereas iPhone 8 Plus will only allow you to use one SIM card at once. 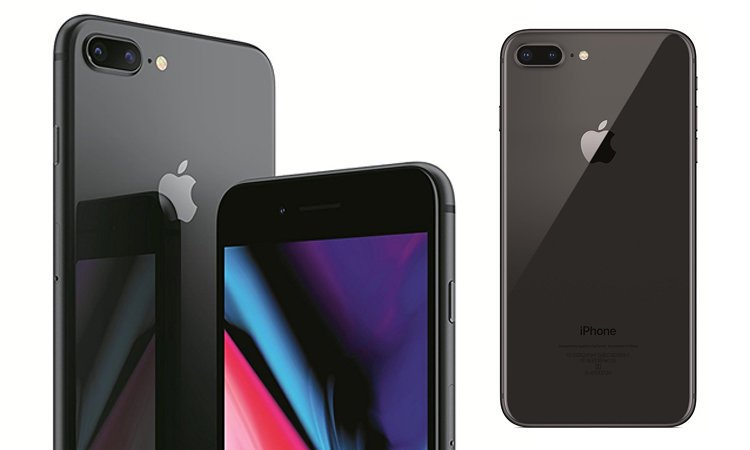 Samsung Galaxy S9+ comes with 3D facial recognition technology and AR Emoji features. Using these technologies, you can turn your face into an animated emoticon and share them with your friends via social media and instant messenger apps. Such feature was previously seen on iPhone X models; however, the 8 Plus model doesn’t come with this feature.

The Galaxy S9+ has a dedicated fingerprint scanner on the rear panel with a heart-rate sensor, whereas iPhone 8 Plus offers Touch ID fingerprint scanner. Both smartphones have an IP68 certification which ensures resistance to dust and water.

While comparing these two flagship smartphones, Samsung’s latest smartphone is way superior to the iPhone 8 Plus model in every department. The camera, battery, performance, and features of Galaxy S9+ are surplus and you won’t feel any lag even while performing multi-tasking. The screen size and its resolution is another thing which stands out Galaxy S9+ from Apple’s counterpart.

You will fall in love with Galaxy S9+ smartphone as you’ll start using it. While so, that doesn’t mean the iPhone 8 Plus is not a good smartphone. But, Samsung’s latest smartphone offers a blend of every latest technology at an affordable (and wise) price.