Samsung has kept everyone on the edge since it revealed that it is working on a foldable smartphone for its 10th year anniversary. Along with the folding smartphone called the Galaxy F, the company will also be launching its Samsung Galaxy S10 smartphone. A new leak has finally given away the main highlights of the upcoming smartphone.

According to the leak, Samsung Galaxy S10 is claimed to run on the upcoming Qualcomm Snapdragon 855 processor. Additionally, the phone will also run on 5G, which will make it among the first few smartphones to run on the fast network.

Qualcomm Snapdragon 855 SoC will provide smoother and faster performance due to the 7nm manufacturing process. Both Apple and Samsung will share the 7nm manufacturing process on its upcoming phones. However, what will grab the attention is this latest processor paired with 5G connectivity. Interestingly, Galaxy S10 is also among the most awaited upcoming smartphones in India. 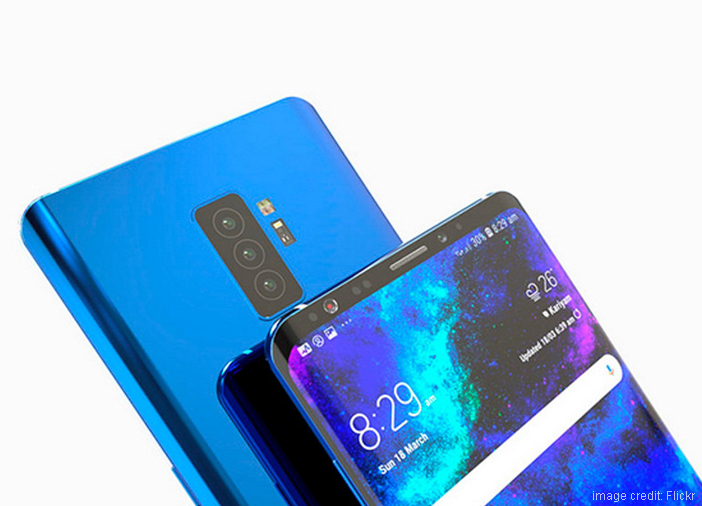 Samsung has also planned quite a few design changes when it comes to its upcoming smartphones. According to sources, Galaxy S10 will finally break away from the traditional fingerprint scanner and opt for an under display fingerprint scanner.

Samsung Galaxy F and Galaxy S10 are the most awaited smartphones that will make an appearance in the smartphone market. Qualcomm Snapdragon 855 SoC paired with 5G connectivity are more than enough to grab the attention of smartphone users. Nevertheless, according to the leaks and rumours that have surfaced online, it is safe to say that Samsung Galaxy S10 will be the most powerful smartphone by the company till date.