Samsung has just updated its Galaxy A-series of smartphones with the launch of the Galaxy A8 (2018) and Galaxy A8+ (2018). The key highlight of the newly launched phones is its Infinity Display design. Similar display design was previously limited to flagship only devices and these are the first phones to get such display in the mid-range.

Samsung has officially launched the Galaxy A8 (2018) and Galaxy A8+ (2018) in the South Korean market; however, the company haven’t put a word about its availability and pricing in the Indian market. The Infinity Display design was initiated on flagships like Samsung Galaxy S8 and Galaxy Note 8. By bringing the feature to the mid-range, the company may launch a few more mid-range devices with such display type in near future.

The latest A-series smartphones have IP68 certification for water and dust resistance. They also support Samsung Pay which is company’s own wireless payment system. The A8 (2018) model is powered by a 3000mAh battery, while the plus model has a 3500mAh battery. Both have a USB Type-C port which supports fast charging. 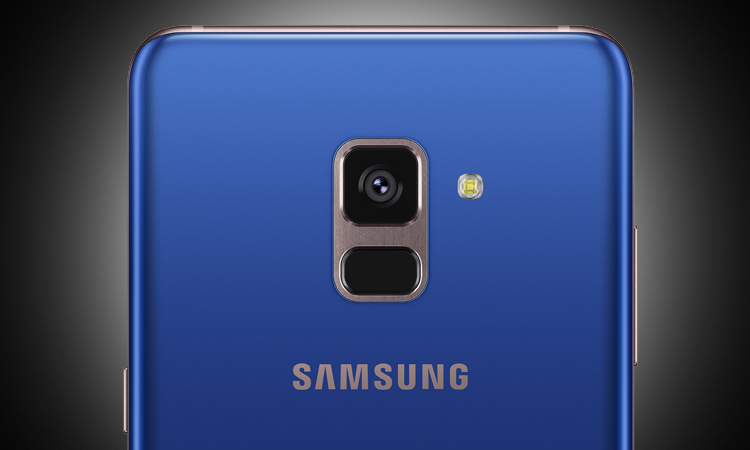 Coming to the camera department, the new Galaxy A8-series boasts a dual-front camera. Both phones have a combination of 16MP and 8MP sensors on the front camera with f/1.9 aperture. The camera has support for Live Focus which let users capture Bokeh shots and add blur-effect even after the shot is taken.

On the rear, there is a 16MP primary camera with f/1.7 aperture and LED flash. The press statement shared by Samsung mentioned that the rear camera supports digital image stabilisation while shooting videos (VDis). It also has a hyper-lapse mode which is ideal to capture time-lapse on the go.