You are at:Blog»News»Samsung Galaxy A7 (2018) to Launch on September 25 in India

Recently, Samsung announced that it is working on a new smartphone from its A series of smartphones named Samsung Galaxy A7 (2018). It is the company’s first-ever smartphone to sport a triple camera setup on the rear panel. Earlier speculated to launch in October, the smartphone is making an early launch on September 25, in India. 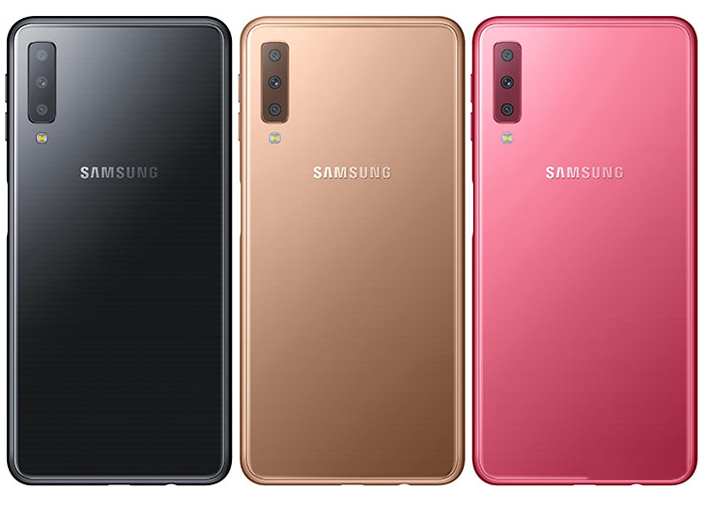 The latest addition to the Samsung mobile price list comes with a 6-inch Full HD+ display with a screen resolution of 1080×2220 pixels and an aspect ratio of 18.5:9. Under the hood, it is fuelled by an unknown octa-core processor. Additionally, the smartphone will be made available in 4GB and 6GB RAM variants.

The internal storage on the smartphone will feature 64GB and 128GB storage. Both the storage variants can be expanded up to 512GB with a MicroSD card. Furthermore, the smartphone will house a 3300mAh battery and will it will run on Android 8.0 Oreo operating system. 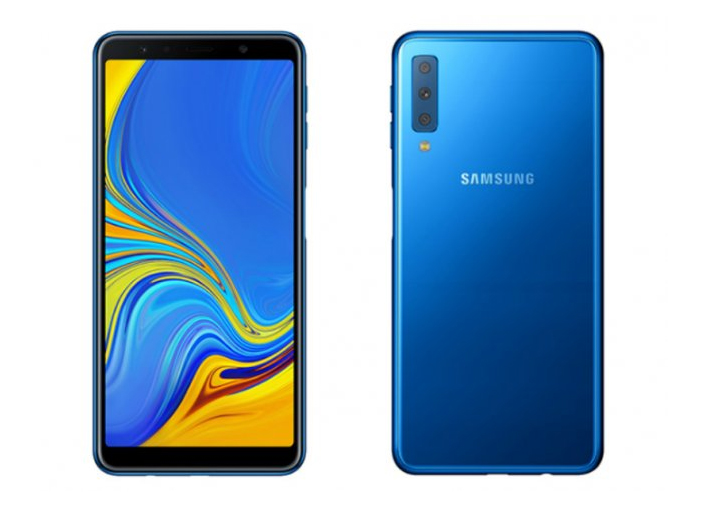 Moving on to the highlight of the smartphone – the triple camera setup on the rear panel. This setup will include a 24-megapixel autofocus sensor, an 8-megapixel ultra-wide sensor and a 5-megapixel depth sensor. On the front, the Samsung Galaxy A7 (2018) smartphone sports a 24-megapixel sensor with LED flash for selfies and video calling.