An Infinity Display is one of the trending features people are looking for their smartphone these days. Samsung started using the Infinity Display from the Galaxy S8 lineup and the Galaxy Note 8 has joined the bandwagon. Just like this, the upcoming Samsung mobiles in the A-series are also likely to follow the trend. 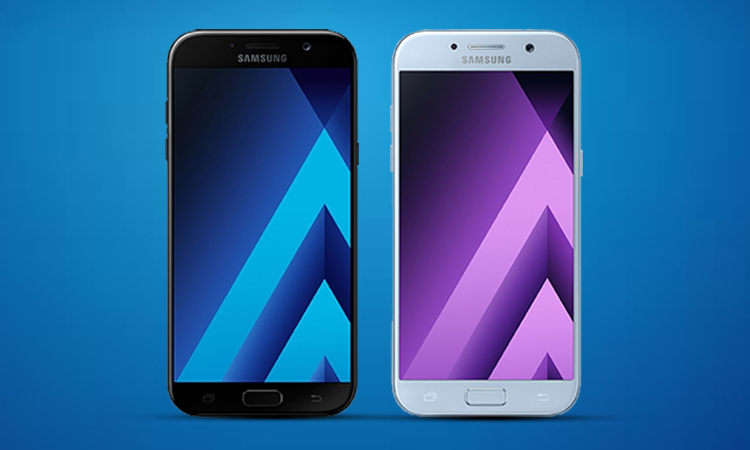 Lately, a report from China has enlightened the specifications and features of the upcoming devices. Citing the sources, SamMobile reported that both the Samsung Galaxy A5 (2018) and Samsung Galaxy A7 (2018) are likely to offer a 1080p Infinity Display.

The report further revealed that the Galaxy A5 (2018) and Galaxy A7 (2018) phones could have a dedicated fingerprint scanner at the rear. The Samsung mobiles will be powered by a Qualcomm Snapdragon 660 processor coupled with 4GB and 6GB of RAM respectively. 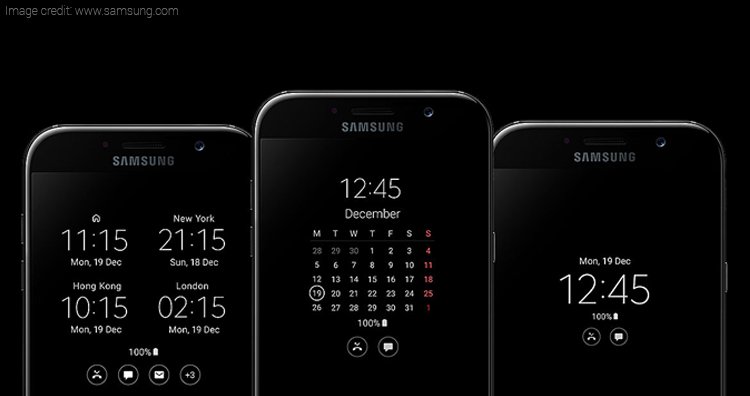 However, it is worth mentioning that Samsung hasn’t put a word about its upcoming A series phones, so take the rumours with a pinch of salt. 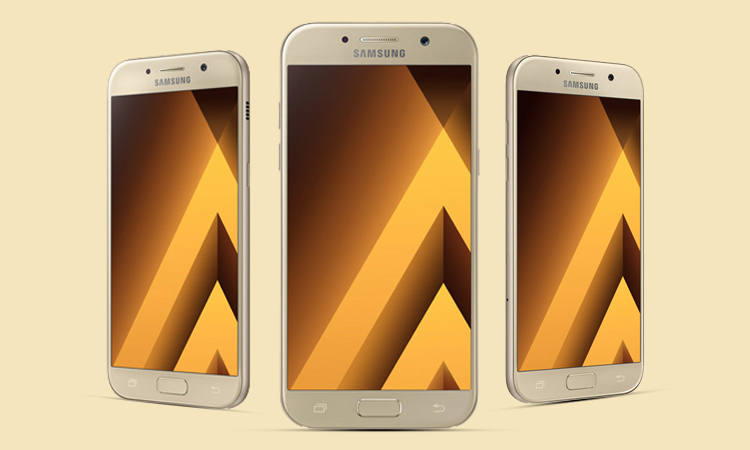 On the camera department, the phone offers a 16MP primary rear sensor. Furthermore, there is a 16MP selfie snapper at front. It has a 3000mAh battery. The device runs on Android 6.0 Marshmallow OS.