You are at:Blog»News»Oukitel K8 Debuts with 5000mAh Battery

Oukitel, which is a Chinese smartphone brand, is known for its big battery smartphones. The brand has previously designed smartphones with resistant bodies and durable batteries. Oukitel has recently launched a new smartphone called Oukitel K8. This phone is designed with the ongoing smartphone trends in the market.

Oukitel K8 comes with a 6-inch Full HD+ LCD display with an aspect ratio of 18.5:9. The smartphone features thin bezels on the sides. However, the top and bottom bezels still take up a lot of screen size. However, the huge screen provides sufficient space for gaming as well. 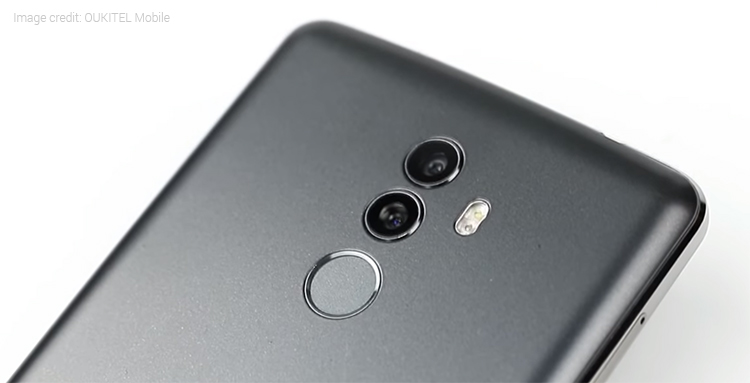 On the camera end, the smartphone sports a dual camera setup on the rear panel. The setup will include a 13-megapixel primary sensor and a 2-megapixel secondary sensor. On the other hand, the front panel will sport a 2-megapixel camera which will support the Face ID feature.

For the launch of the Oukitel K8 smartphone, the company has announced that the smartphone will be discounted by $20 during the pre-sale period. Interested buyers can pre-order this smartphone through AliExpress. The current price of the smartphone is set at $139.99.