OnePlus has recently confirmed the official launch date for its upcoming flagship device. The OnePlus 5T is officially launching on November 16 at a launch event in New York City. Furthermore, the company has also stated that the phone will go on sale starting on November 21 via ‘Early Access Sale’.

Initially, the phone will be available on the OnePlus official store and Amazon India; later it will be made available at all sales channel. Interestingly, the company is launching the new OnePlus mobile in India just five days after its global introduction. 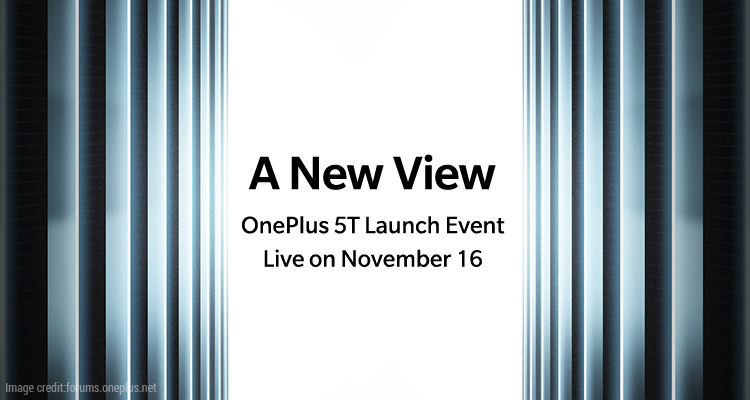 It’s worth mentioning that the Early Access Sale will probably have limited quantity of the OnePlus 5T handsets for early birds. Furthermore, only the Amazon Prime members will be eligible for purchasing the phone. However, the regular sale of OnePlus 5T will begin a week later in India on November 28.

Moreover, there is no detail about the price of the new device is available as of now. Though, OnePlus CEO Pete Lau has suggested that the phone will come with a price tag under CNY 4,000 (roughly Rs 39,000).

OnePlus has also announced that the launch event will be live streamed on its events page. The event will start at 11 am ET in Brooklyn, New York on November 16. It can be streamed live in India on 21:30 IST. Moreover, the company has planned a Theatre livestream of the OnePlus 5T launch in five Indian cities. The interested people can book the ticket for the event screening via Bookmyshow for a price of Rs 99. 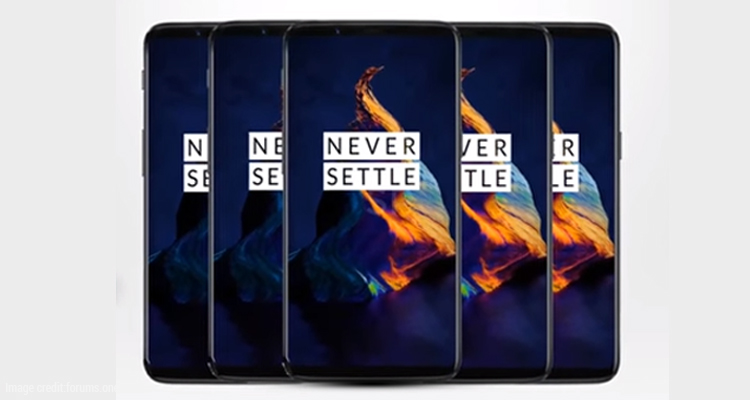 If the previous rumours and leaks are to be believed, the OnePlus 5T is expected to feature a 6.01-inch display. The screen will support 18:9 aspect ratio and a resolution of 1080×2160 pixels. The phone is likely to pack a Qualcomm Snapdragon 835 octa-core processor and run on Android 8.0 Oreo OS powered by OxygenOS.

For photography, it will have a 20MP camera sensor both at the front and the rear panel. Moreover, it is highly anticipated to have a dual rear camera setup. The OnePlus 5T smartphone is already listed on Amazon India and the first sale will on November 21.