HMD Global has recently unveiled a new Nokia Android mobile in China. The new phone is called as the Nokia 7 which is a mid-range smartphone. Although the phone is launched in the mid-range, the Nokia 7 brags flagship-like features and costs roughly half of the price of Nokia 8.

Just ahead of the launch, a teaser has been shared on Tmall which suggested the ‘7’ moniker for the upcoming mobile. Later, the company launched the Nokia 7 in China on October 19. The phone is expected to go head-to-head with popular smartphone brands like Xiaomi, Oppo, and Huawei to name a few. 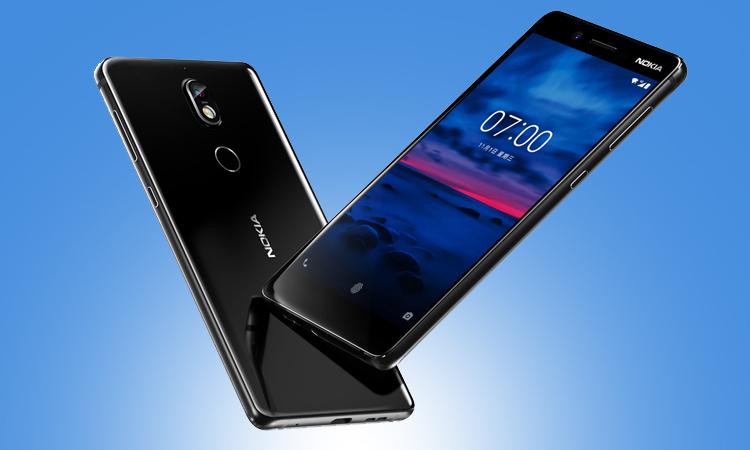 The key highlight feature of the new Nokia phone is its ‘Bothie’ camera mode which let users use both front and rear cameras at once. Using this feature, the users can get dual-sight in one photograph. Moreover, the users can use this feature to live stream videos to YouTube and Facebook using the native camera app. 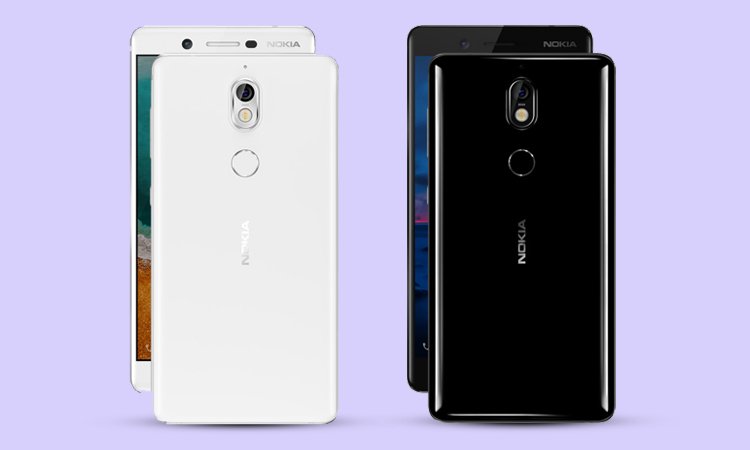 The body of the handset is made from the 7000 series aluminium. The rear panel flaunts a 3D glass which is cast using the thermoforming technology. Furthermore, the front panel is protected by Corning Gorilla Glass 3. It sports rounded corners and offers premium look and feel.

In addition, the device is competent to capture 4K videos and 360-degree recording. Also, there is a Nokia OZO audio technology for the superior sound experience. 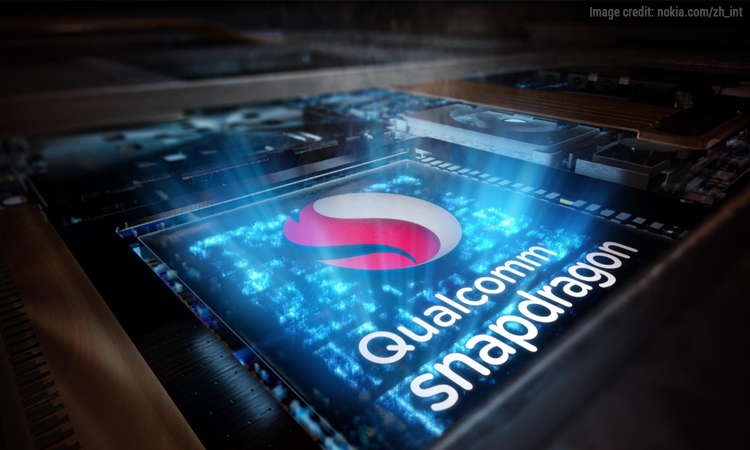 The photography features on the device include a 16MP primary rear camera with dual-tone flash and f/1.8 aperture lens. Also, there is a 5MP selfie shooter on the front with f/2.0 aperture. On the storage front, there is a 64GB internal memory on the device and a microSD card slot which can extend the storage up to 128GB.