HMD Global has launched the Nokia 5 smartphone in India a couple of months ago. The phone was launched in June and finally retailed from August in India. Now, the company has announced a new variant of the handset which comes with 3gigs of RAM. Separately, the company has recently unveiled the Nokia 2 budget smartphone globally which will be rolled out from mid-November in India.

The Nokia 5 was originally offered with 2GB of RAM with a price tag of Rs 12,499. In contrast, the Nokia 5 with 3GB RAM is the latest Nokia mobile in India and it will be available for a price of Rs 13,499. It’s noteworthy that, the mentioned price is as ‘Best buy’ price which will be exclusively available for one week starting November 7 on Flipkart.

Along with the best buy price, the phone will be eligible for Reliance Jio offer which will provide additional data benefits. The Nokia 5 buyers will get 5GB of additional 4G data when they will make a recharge of Rs 309 or above. The users can get these benefits up to 10 recharges until August 31, 2018.

The Nokia 5 3GB RAM variant will be offered in Tempered Blue and Matte Black colours, whereas the 2GB RAM variant had been launched Silver and Copper colours apart from Blue and Black options.

The Nokia 5 3GB RAM variant resembles the original 2GB RAM model in terms of specifications and features. The only notable difference is the RAM offering. To recollect, the Nokia 5 features a 5.2-inch HD (720×1280 pixels) IPS LCD display paired with a 2.5D curved Corning Gorilla Glass protection. 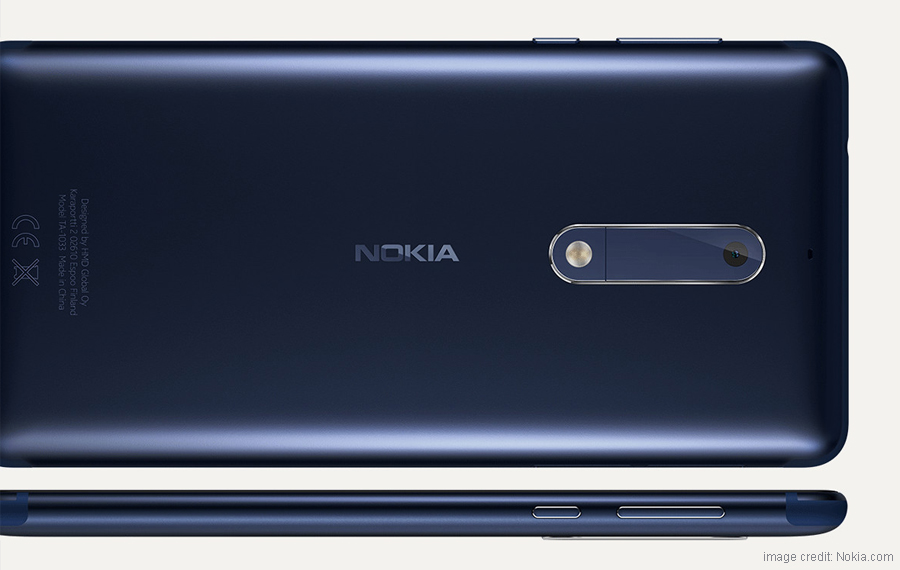 The handset runs on Android 7.1.1 Nougat OS out-of-the-box and has guaranteed an upgrade to Android Oreo, as promised by HMD Global. Under the hood, the Nokia 5 has a Qualcomm Snapdragon 430 octa-core processor paired with 3GB of RAM (certainly 2GB RAM in the previous variant). The phone has a 16GB internal storage which can surely be expanded up to 128GB via microSD card slot.

For on the camera front, there is a 13MP primary rear camera with f/2.0 aperture, dual-tone flash, and PDAF. Up front, there is an 8MP selfie shooter with f/2.0 aperture, autofocus, as well as an 84-degree field of view support. The connectivity options include 4G VoLTE, GPS/A-GPS, Bluetooth, FM Radio with RDS, micro USB with OTG, Wi-Fi, and a 3.5mm headphone jack. A 3000mAh battery completes the package.