You are at:Blog»News»New Launches»Motorola Sphere+ Bluetooth Speaker with Bluetooth Headphones Launched in India

Motorola recently launched a 2-in-1 Bluetooth speaker with an over the ear Bluetooth headphones in India. The device which is named as Motorola Sphere+ was unveiled during the CES 2018 and further went on to win the CES Innovation Award. The device is the first to sport a combined speaker and a headphone.

The latest Bluetooth speaker with Bluetooth headphone comes with two 8W speakers with a bass port which acts as a dock for the Bluetooth headphones. The headphones can start charging itself as soon as it is placed on the speaker base. Also, it has a standby time of approximately 200 hours and playtime of up to 20 hours. 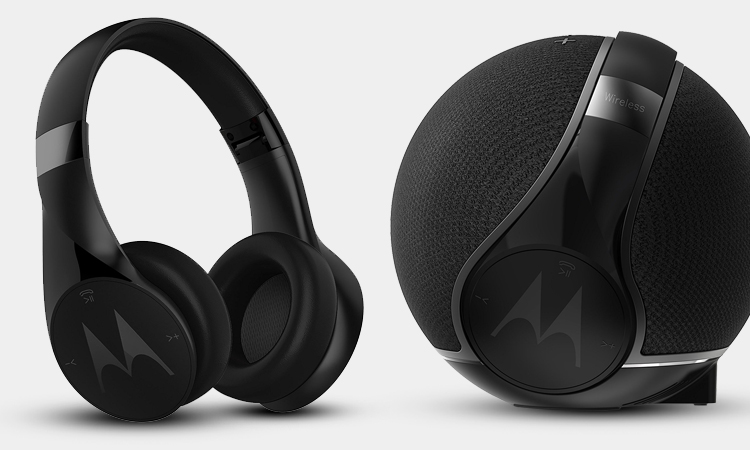 The concept and the design of the Motorola Sphere+ is for users to easily switch from speakers to headphones or vice versa without stopping the flow of music. The Bluetooth speaker with over-eat headphones comes with a price tag of Rs. 12,999 and will be available in Black and White colour variants. 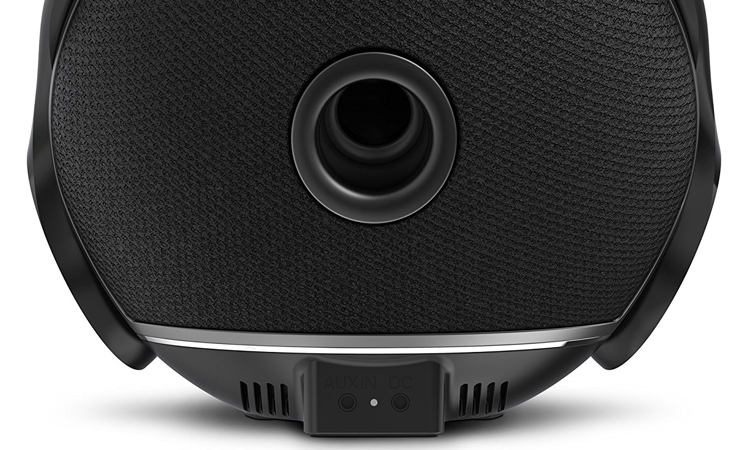 Both the headphone and the speaker dock sport an IP54 rating which makes it both water and dust resistant. Also, the speaker features a built-in mic which supports hands-free calling. And the headphone sports touch controls on the ear pads for adjusting the volume or to play and pause the music.

In addition to that, the headphone also supports HF, AVRCP and A2DP (Advanced Audio Distribution Profile) which allows users hands-free calling and voice assistance. The headphones on the Motorola Sphere+ can be folded, offers Bluetooth connectivity up to 60 feet range and features a 3.5mm audio jack for a wired connection. 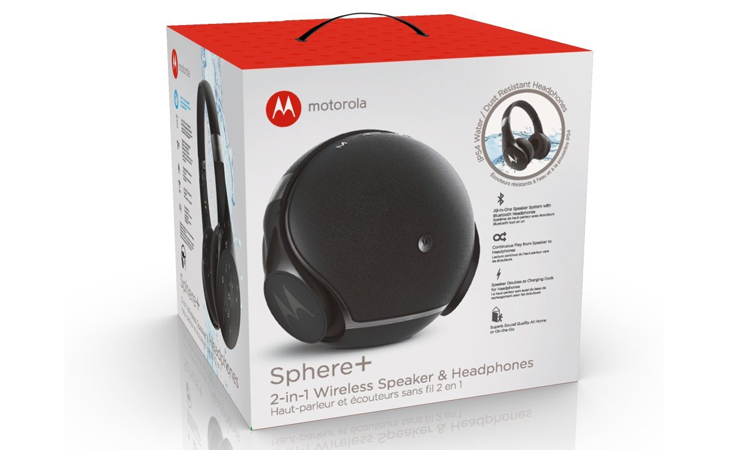 Furthermore, the Motorola Sphere+ can allow users to connect up to 2 smartphones simultaneously due to the integrated multipoint technology. Connectivity options on the device include Bluetooth 4.1 and 3.5mm AUX audio jack. Along with that, Sphere+ is also compatible with both Siri and Google Assistant. For safety, the device comes with over-heating, over-charging and an over-voltage protection circuit.