You are at:Blog»News»Rumoured Moto Z4 to Come With Snapdragon 8150 & 5G Moto Mods

For quite some time now, the rumour mills have been stating that Motorola is working on its new flagship smartphone for 2018. This smartphone has been codenamed, Motorola Odin. However, recent leaks reveal that this smartphone could be the successor to Moto Z3 and called the Motorola Moto Z4. The Moto Z3 smartphone failed to make an impact and make a lot of sales.

With its upcoming smartphone, Lenovo-owned Motorola is trying to incorporate all the latest features and specifications. According to the latest report that has leaked online, the alleged Moto Z4 will be powered by the upcoming Snapdragon 8150. The Snapdragon 8150 is the successor to the Snapdragon 845 processor. 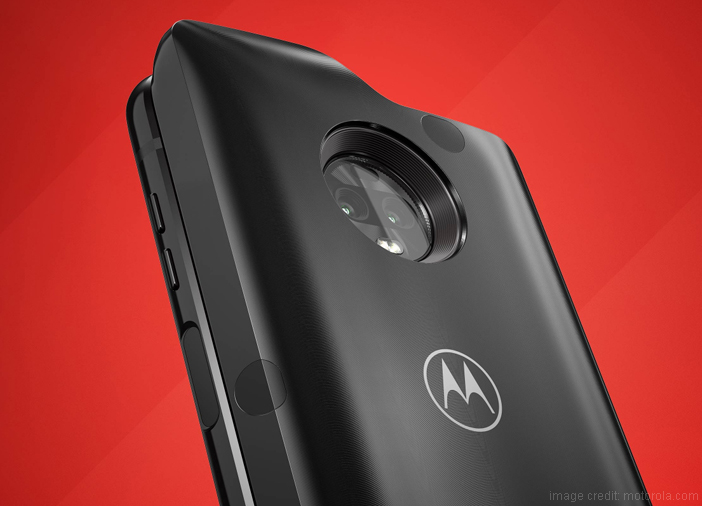 Other specifications on the smartphone will include 4GB of RAM and 32GB of internal storage. Additionally, the upcoming Motorola smartphone will run on the latest Android 9 Pie OS. Furthermore, another new feature that will be seen on the Moto Z4 smartphone is the support for 5G Moto Mods. The Moto Mods will be powered by Snapdragon X50 for 5G connectivity. 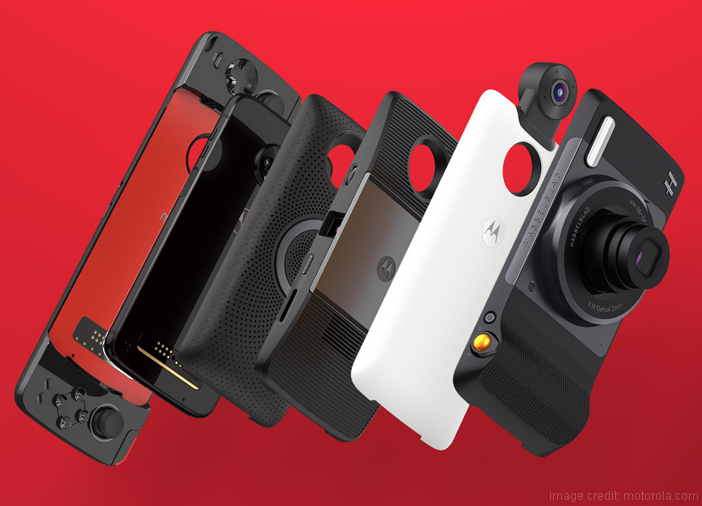 On the other hand, for Motorola Odin, the company is doing its best to incorporate all the latest and powerful specifications. As of now, it is not known when this smartphone will make its debut. But, it is safe to say that the launch will not happen anytime during this year.

Share. Twitter Facebook Google+ Pinterest LinkedIn Tumblr Email
Previous ArticleWhat is an eSIM and what are the Benefits of Using An eSIM?
Next Article Top 10 Mobile Phone Brands in India That Are Leading the Smartphone Market