You are at:Blog»News»Rumours»Moto Z2 Leaked on AnTuTu with 4GB RAM, Snapdragon 835, 12MP Camera

Motorola has recently launched its Moto Z2 Play smartphone in India and now the company seems to be gearing up for the launch of a new smartphone dubbed as the Moto Z2. The upcoming mobile is expected to get launched on June 27. The Moto Z2 has been leaked and rumoured several times on the internet. Now, the device has leaked via a benchmark listing along with key specifications. 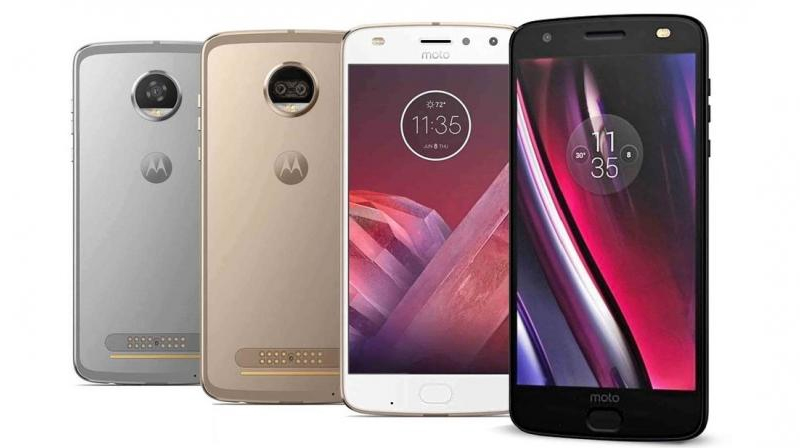 The details about Moto Z2 were previously leaked on GeekBench which is almost identical with the latest AnTuTu listing. As per the leak, the Moto Z2 will come equipped with a Qualcomm Snapdragon 835 processor clubbed with Adreno 540 GPU, 4GB of RAM, and 64GB of internal storage. It will feature a Quad-HD display with 1440×2560 pixels resolution. It will run on Android 7.1.1 Nougat OS.

On the camera front, the Moto Z2 will offer a 12MP primary rear camera and a 5MP selfie snapper. In addition to this, the GeekBench listing revealed that the Moto Z2 has scored 1879 points on single-core and 6503 points on multi-core. Similar to AnTuTu listing, it mentioned that the handset will run on Android 7.1.1 Nougat OS out-of-the-box. There will be a 1.90GHz Qualcomm Snapdragon 835 octa-core processor under the hood accompanied by 4GB of RAM.

On the design front, the Moto Z2 is believed to offer a similar design language as the original Moto Z smartphone. It will also be compatible with Moto Mods. Prior to this, an alleged render of the device was been leaked by Android Authority via an undisclosed reliable source. The leaked render of Moto Z2 revealed that it will have a physical home button at the front and will have the Moto branding over the display. There will be a dual-LED flash

The leaked render of Moto Z2 revealed that it will have a physical home button at the front and will have the Moto branding over the display. There will be a dual-LED flash on the rear panel and a front-facing camera lens for selfies and video calling. The home button is expected to double as the fingerprint scanner. 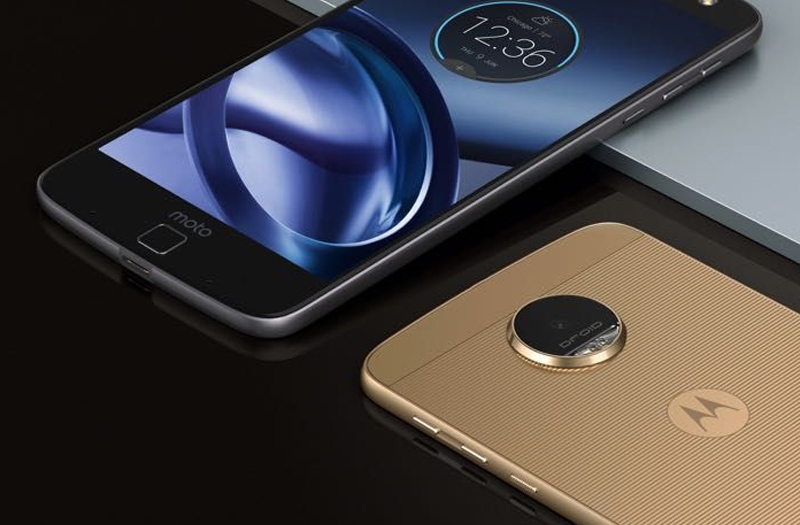 Earlier this month, the company launched its Moto Z2 Play smartphone with starting price of Rs 27,999. The latest mobile features a 5.5-inch full-HD (1080×1920 pixels) display with 401ppi pixel density. The handset boasts a 2.2GHz Qualcomm Snapdragon 626 octa-core processor. For storage it comes with 4GB of RAM, 64GB of internal storage. And external storage up to 2TB via microSD card.

For photography, there is a 12MP primary rear camera along with a 5MP selfie shooter. The device runs on Android 7.1.1 Nougat OS and receives juice from a 3000mAh battery.