You are at:Blog»News»Moto X5, E5 and G6 Smartphones in the Pipeline for 2018: Report

Most recently the latest Moto X4 mobile phone launched in India and the rumours of the Moto X5 has already started surfacing on the internet. According to a famous Twitterati Evan Blass, Motorola might have already started working on its upcoming mobile phones.

Blass even tweeted an image of the Moto X5 branding which has a lot of similarities to the Moto X4. Even though a lot of people would call this Photoshop, it is safe to assume that the Moto X5 is the real deal based on Blass’s reputation of proving reliable information in the past. Additionally, he has even hinted at the other upcoming Motorola smartphones which include Moto E5, Moto E5 Plus, Moto G6 and Moro G6 Plus. 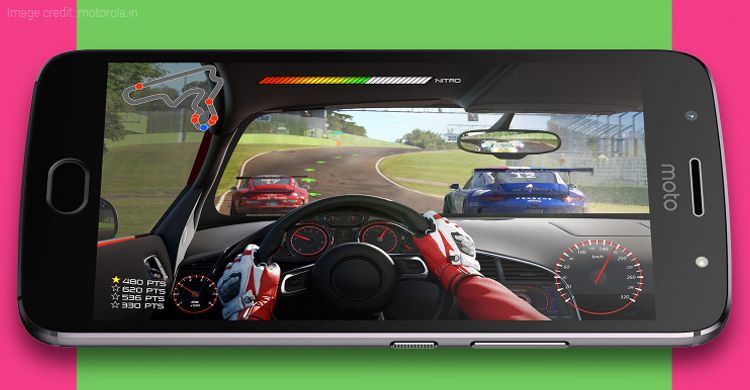 Even Blass also states that Motorola’s “Play” moniker will return in 2018 along with Moto E5 Play and Moto G6 Play. There is no update on the specs and features of these phones yet.  It looks like Motorola will have a multiple of releases on its plate in 2018.

To recall, Motorola has got back its X series with the Moto X4 after two years. The phone comes with a 5.2-inch Full HD display with curved glass and Gorilla glass and is IP68 approved which makes it dust and water resistant. The Moto X4 is powered by the Snapdragon 630 octa-core processor with 3 and 4 GB of RAM along with a 3000 mAh battery with TurboCharge support. 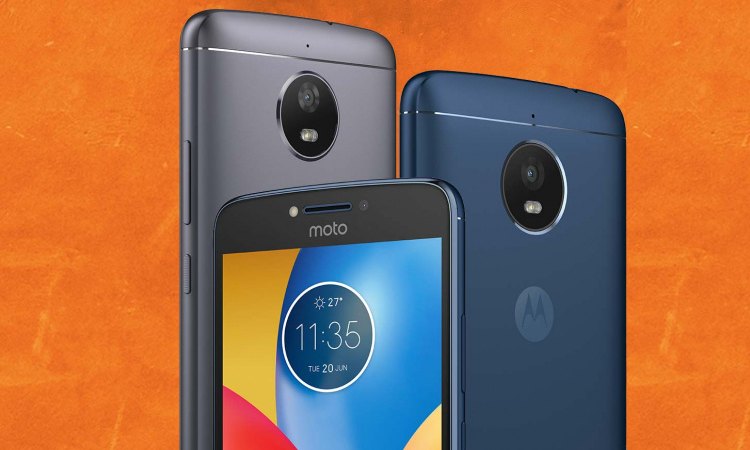 On the camera front, the Moto X4 has a dual camera on the rear which has a primary 12MP sensor paired along with a 120-degree wide-angle 8MP sensor. The front camera has a 16MP sensor with a LED flash.