You are at:Blog»News»Rumours»Moto X4 Leaked with Dual Cameras, Curved Display

Last year, Motorola launched new smartphones under its Moto Z series. This may indicate that the company might have replaced the Moto X series of smartphones with the Moto Z line-up. Besides there are several leaks and rumours that suggest that the company is not in the mood to abandon the X series this soon. In the latest development, popular tipster, Evan Blass has posted a tweet revealing key information about the Moto X4 device.

Blass has shared a leaked press render of Moto X4 via a VentureBeat report. If the leaked render is to believe, the upcoming mobile will have dual camera setup on the rear panel. It will flaunt curved display, fingerprint scanner and glass design at the rear side.

According to the report, the Moto X4 smartphone will be launched in the fourth quarter of this year.

The Moto X4 is likely to come with an aluminum body, the iP68 rating for water resistance, and dual rear camera module. Furthermore, the Moto X4 is expected to come equipped with the latest Qualcomm Snapdragon 630. In addition to, it may come with an octa-core processor paired with 4GB of RAM, 64GB of internal storage and an option to extend the storage using microSD card. The handset will have a 3000mAh battery. 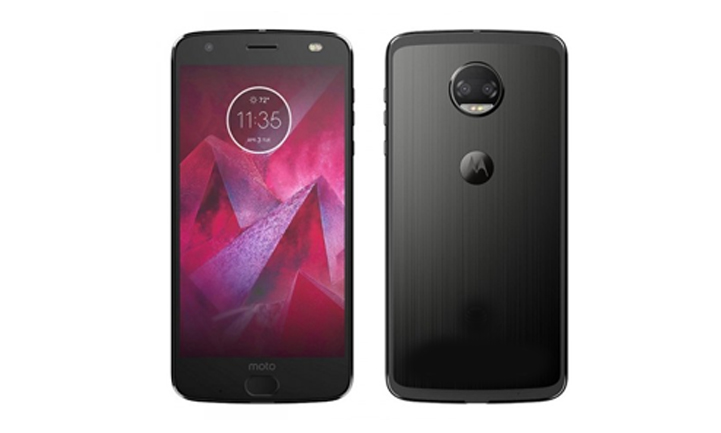 On the design front, the Moto X4 will inherit a similar style as the other Motorola mobiles. The dual rear module of the handset is expected to offer a combination of 13MP + 13MP sensors. The handset is likely to feature a full-HD (1080×1920 pixels) display.

Recently, Evan Blass has revealed that a new Moto Mod with 360-degree camera capabilities has been announced for the Moto Z, Moto Z Play, and the Moto Z2 Play smartphone.

The new camera mod is a two-lens accessory known as the Moto 360 Camera Mod. Using the Mod, the users can capture a full 360-degree surroundings imagery without using any complicated multi-camera rig. The Mod will be compatible with company’s Moto Z range. The 360 Camera Mod is currently launched in Ghana. Its availability outside Ghana is unknown yet.