You are at:Blog»News»Meizu 15 Plus with Zero-Bezel Design Leaked online: Check Images, Specs

Meizu is one of the most promising smartphone makers when it comes to the offering of amazing design, specifications, and features at an affordable price. The company is about to mark its 15 years in business in 2018. If the latest leaks are to be believed, the Chinese mobile maker is expected to launch a new mobile called Meizu 15 Plus.

The Meizu 15 Plus smartphone was first spotted by Gizmochina and it shared a presentation slide of the handset. The leaked slide revealed details about the pricing and the design of the upcoming Meizu mobile. As per the leaked images, the Meizu 15 Plus will come with a full-screen display and amazingly slim bezels on top-side. 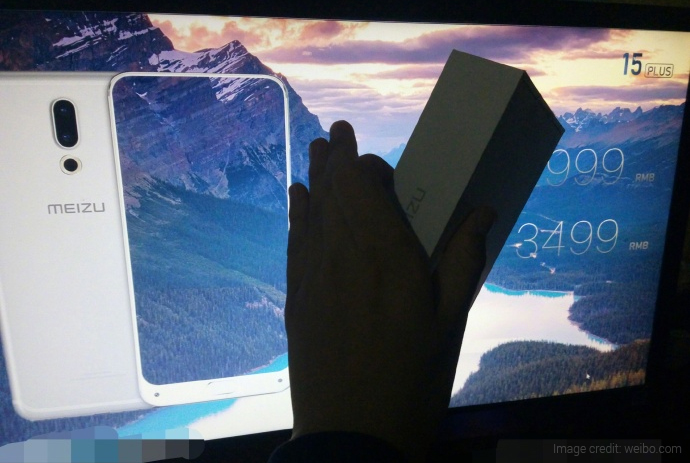 In first sight, the 15 Plus resembles with the Xiaomi Mi Mix 2. The front panel of the Meizu device has very thin bezels on the sides and top. The fingerprint scanner is likely to be located at the lower bezel of the home button. To recall, the Mi Mix 2 features a 5.99-inch full-screen edge-to-edge display with an aspect ratio of 18:9.

The Meizu 15 Plus is expected to have a dual rear camera located at the centre in a vertical shape. Alongside, there is a laser autofocus as well as a flash module to enhance the photography skills of the handset. The Meizu branding is visible below the camera module. The antenna lines are located on the bottom of the device. Also, the leaked image revealed the pricing details of the upcoming device. 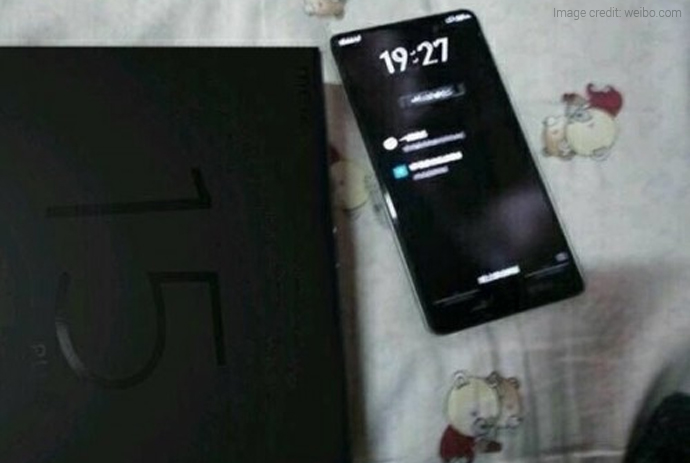 Furthermore, the presentation slide suggests that the phone might come in two variants based on different memory options. The details about the RAM capacity of these variants are scarce at the moment. The top variant of the device will be priced at RMB 3,499 (roughly Rs 34,000) and the base variant will cost RMB 2,999 (roughly Rs 29,100).

Moreover, the Meizu 15 Plus was leaked recently via live images. The image includes a retail box of the device. The image appeared in the live images and the one spotted earlier are in line.