To recall, the LG Q6 smartphone was first launched in Poland this year. The company is now gearing up for the India launch of the device.  The image in the tweet suggests that the latest LG mobile will be priced below Rs 20,000 as the company has teased that the LG Q6 would be priced at Rs 1_,990. It’s worth mentioning that the previous rumours suggest the price to be around Rs 19,990. 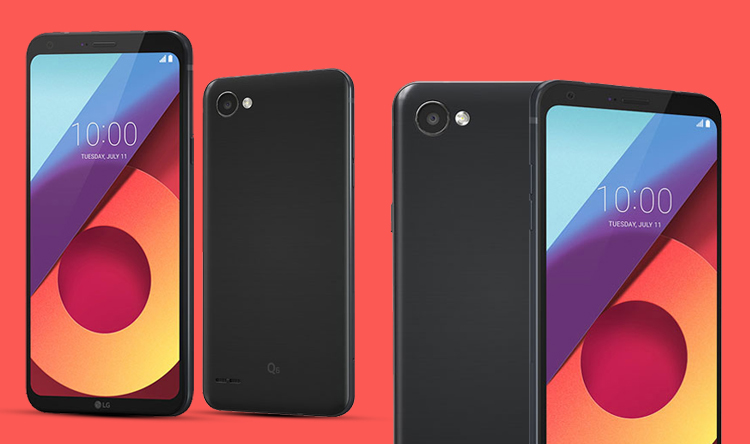 On the specifications front, the device features a 5.5-inch full-HD (1080×2160 pixels) FullVision display. The handset boasts a 7000 series aluminium body. It is powered by a Qualcomm Snapdragon 435 SoC paired with 3GB of RAM, 32GB of internal storage and external storage via microSD card up to 256GB.

On the camera front, the LG Q6 offers a 13MP primary rear camera along with a 5MP selfie shooter. The phone runs on the latest Android 7.1.1 Nougat OS powered by LG UX 6.0 skin on top. The handset features connectivity options such as Wi-Fi, 4G, NFC, Bluetooth 4.2, and others. It packs a 3000mAh battery. 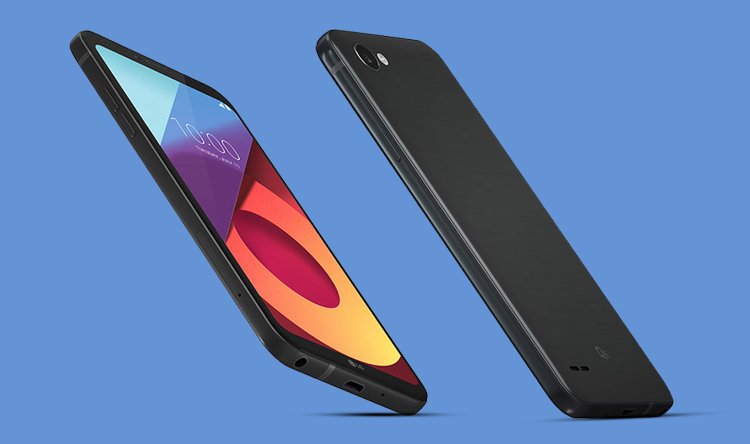 The FullVision display is certainly the highlight feature of the smartphone. The display boasts an aspect ratio of 18:9 and comes with a sleek design with rounded display corners. The phone brags minimum bezels similar as the LG G6. Looking at the price, the edge-to-edge display is a rare feature in any mid-end smartphone with entry-level specifications.