You are at:Blog»News»LG G7+ ThinQ to Go On Sale in India

It is a Flipkart exclusive smartphone which will go on sale on August 10 at midnight. As a launch offer, the smartphone will come with a price tag of Rs 39,990. The latest smartphone comes with a new design and upgraded software when compared to the previous models of the G series. 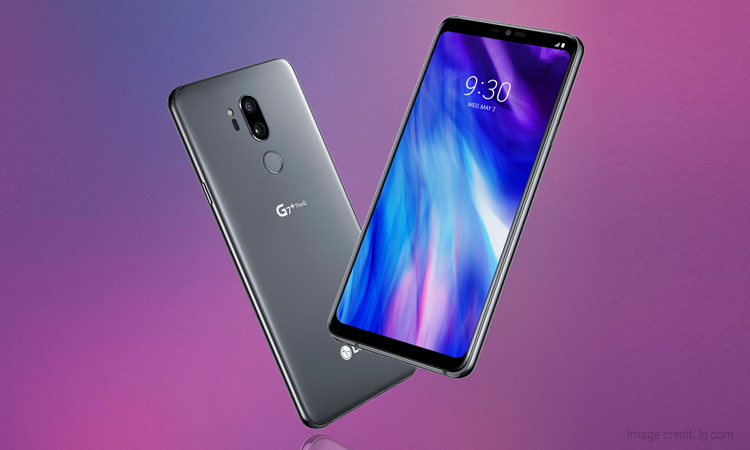 Under the hood, LG G7+ ThinQ runs on the latest Qualcomm Snapdragon 845 processor coupled with 6GB of RAM. As for the storage, the smartphone features 128GB of internal storage that can be expanded up to 2TB with a MicroSD card. Only one variant of the smartphone will be available in the Indian markets. 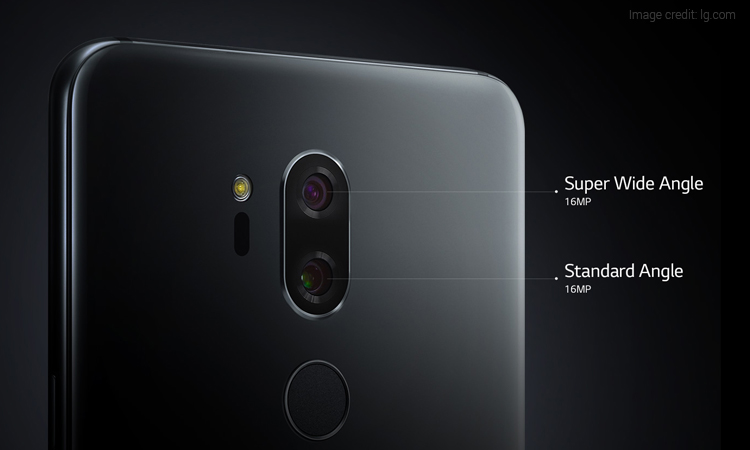 Other than that, the smartphone will run on LG UX 7.0 which is based on the Android 8.0 Oreo OS and will be powered by a 3000mAh battery which will support fast and wireless charging. Reports also suggest that phone will soon get the Android P update.