You are at:Blog»News»Not Just Foldable, LG to Announce a Foldable Transparent Smartphone

For a very long time we waited in anticipation for foldable smartphones to finally make their debut. In the start of 2019, Samsung finally brought foldable devices to life when it announced its Samsung Galaxy Fold. Since then we have seen different OEM’s bring their own representation of foldable devices to life. However, if recent rumours are to be believed, LG is not just working on a foldable smartphone, but a foldable transparent smartphone. This is a tad bit more innovative than all the latest LG mobile phones that we have seen in the past. 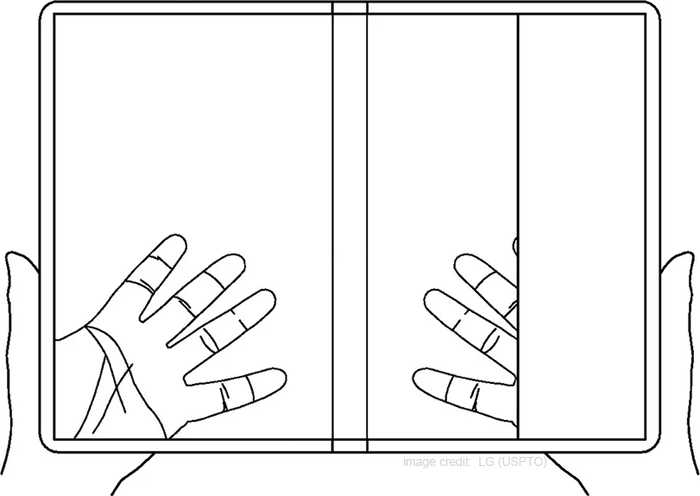 Furthermore, with the growing trend of 5G mobile phones, we can expect LG to incorporate 5G connectivity on its upcoming smartphone. Up until now, we have seen OEM’s talk about foldable devices; however, this is the first time that a smartphone company has filed a patent for a transparent smartphone. As for the most important question – how many cameras will this transparent foldable smartphone feature? According to the patent, the smartphone will feature a single camera lens on the front. On the other hand, the rear panel will feature multiple lenses. As of now, LG has not confirmed the number of camera lenses it will include on the rear panel. However, with the growing trend of triple camera mobile phones, we can expect at least a minimum of three lenses on the rear.