Over the last few weeks, we have seen a lot of rumours regarding the features and specifications of the upcoming smartphone Leagoo S10. The company claims that it will be the cheapest smartphone to come with the under display fingerprint scanner. Apart from that, the smartphone will also come with a notch and dual rear camera setup with Artificial Intelligence capabilities.

A couple of days back, the company confirmed the core specifications of the smartphone. Leagoo S10 will feature a 6.21-inch Full HD+ display with AMOLED technology. Under the hood, it will be powered by the Helio P60 MediaTek chipset coupled with 6GB of RAM. On the storage front, the smartphone will sport 64GB of internal storage. 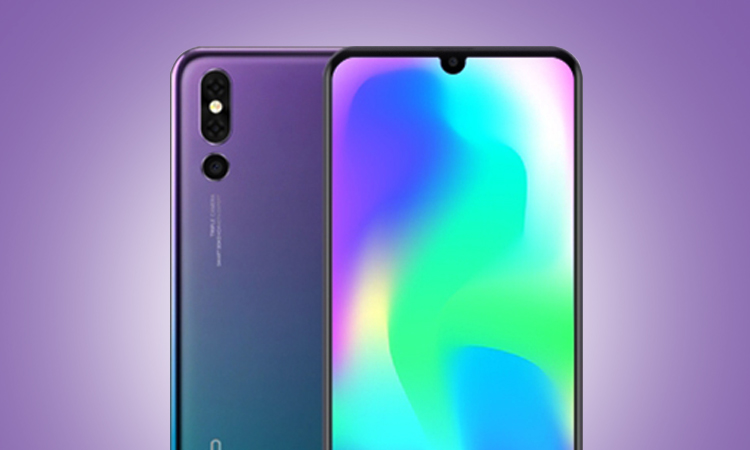 On the optics end, the company has revealed a poster which claims that the rear camera on the Leagoo S10 smartphone will come with Sony’s 20-megapixel and 5-megapixel sensors. However, more specifications will be revealed once the launch date nears.

All we know from the video is that the scanner is super fast. Furthermore, the scanner is also claimed to work with wet or oily hands. How far that is true can only be judged after the official launch.