You are at:Blog»News»iPhone SE 2 Presumed to Debut in May: Expected Features & Specifications

When Apple launched iPhone SE in 2016, it was immediately deemed as the smallest phone by the company due to its size. Rumours about the iPhone SE 2 have been making their rounds for quite some time now. Now the next version of the smartphone is presumed to launch sometime in May 2018. Along with being budget-friendly, the upcoming Apple smartphone is most likely to sport flagship-like features.

According to recent reports, it is believed that Cupertino, California-based giant will launch Apple’s SE 2 smartphone in the first half of 2018. Though there is no confirmation, latest scoops suggest that the launch will take place as early as next month. Additionally, the smartphone might ditch the 3.5mm headphone jack. 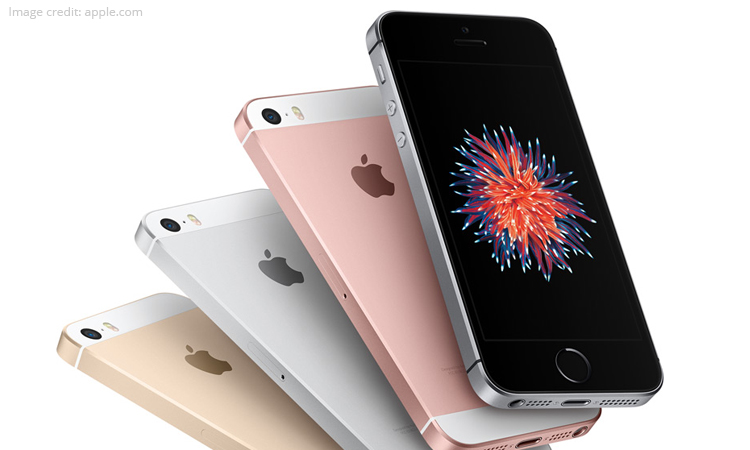 On the design end, the upcoming Apple smartphone will maintain a similar design like the iPhone SE. Moreover, it is also assumed that Apple is most likely to stick to its Touch ID for security, rather than opting for the latest Face ID technology. One of the biggest changes on the iPhone SE 2 will be the non-existent headphone jack. Also, bidding farewell to the headphone jack could only mean a slimmer iPhone.

Furthermore, the new iPhone SE 2 will also feature wireless charging support. On the other hand, it is still unclear if the smartphone will come with a newer glass build instead of the aluminium build similar to the one seen on its predecessor. Similar to iPhone 7, the smartphone will be powered by the A10 Fusion processor under the hood. 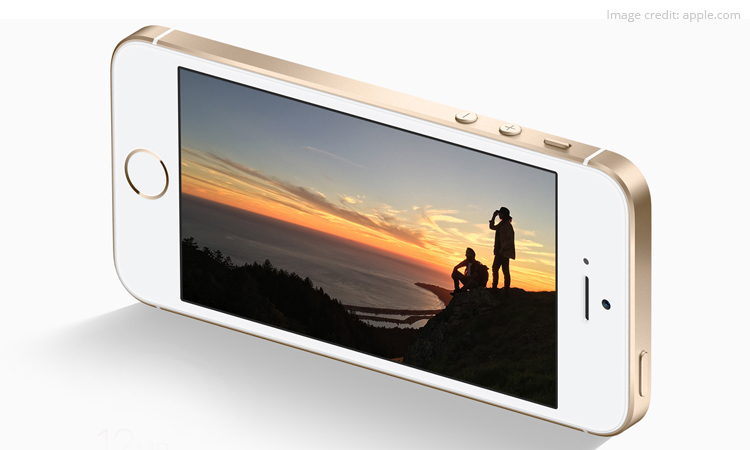 Apart from that, the iPhone SE 2 model will be available in eleven variants. Users will be able to choose from the various RAM, storage and colour variants. However, Apple has not officially announced the launch of the smartphone. Nevertheless, with so many rumours claiming the launch, we can expect it to take place soon.