Gone are the days when Indian users unwillingly had to buy mobiles from international mobile companies such as Nokia, LG, Samsung, and Panasonic as there were no Indian mobile players in the market. Nowadays, the Indian smartphone brands such as Micromax, Lava, Karbonn, iBall, Intex, and Spice have emerged and spread their wings in the Indian mobile market. 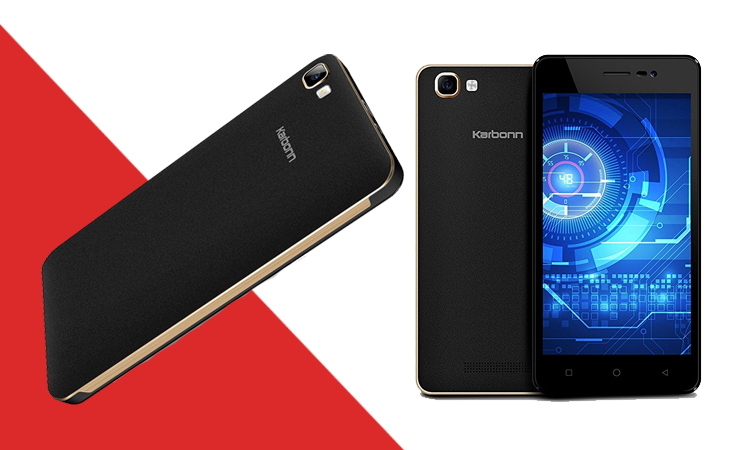 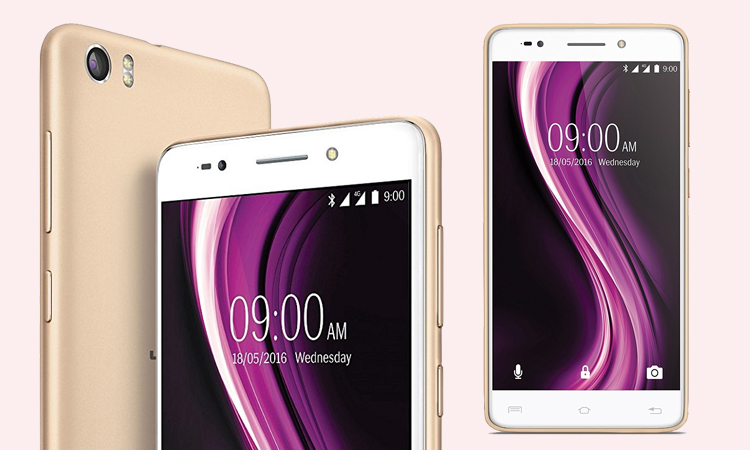 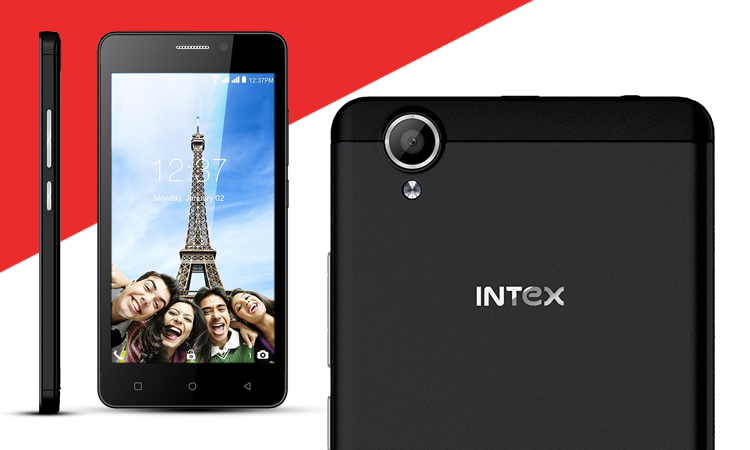