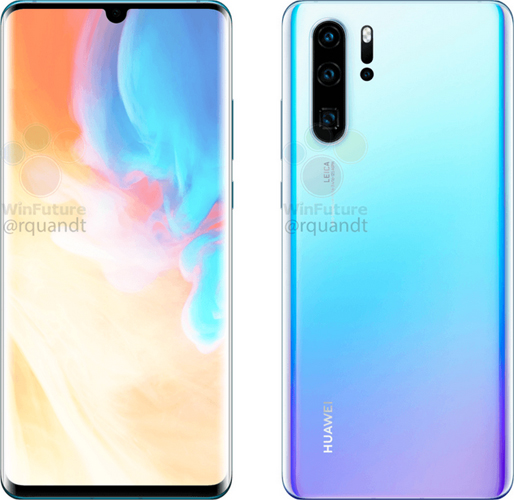 A lot of reports state that Huawei P30 Pro could be a 5G enabled smartphone. After launching the Mate X foldable phone, Huawei became one of the first few companies to introduce 5G mobile phones. This means, we can expect another 5G smartphone from the company. Moreover, as there is no visible fingerprint sensor on the front or back, we can assume that this smartphone will come with an in display fingerprint sensor. 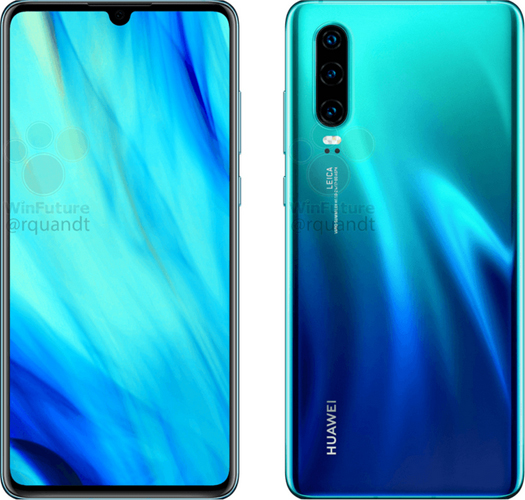