Talking about the hardware specifications, the smartphone will feature a 6.40-inch Full HD+ display with a screen resolution of 2310 x 1080 pixels. Under the hood, it will be fuelled by Huawei Kirin 970 processor and will be paired with Mali-G72 GPU. Additionally, for storage, it will sport 8GB of RAM along with 128GB of internal storage.

On the software end, the Huawei Nova 4 will run on the Android 9 Pie OS. However, this smartphone is expected to be a mid-range smartphone and not a flagship. 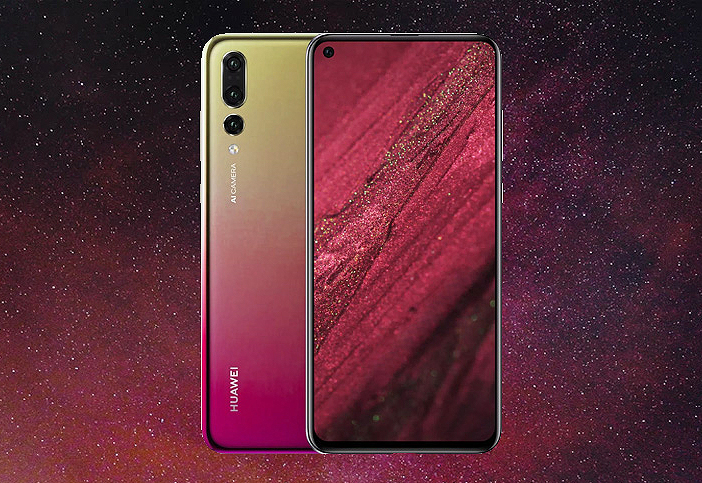 Seeing that the launch is just hours away, we will soon find out the pricing details and the confirmed camera specifications of the Huawei Nova 4 smartphone.