You are at:Blog»News»Huawei Mate 20X Gaming Smartphone to Launch on Oct 16

According to the specs that have already been revealed online, the Mate 20X smartphone will come with a 7.21-inch OLED Full HD+ display with a screen resolution of 1080 x 2240 pixels. Additionally, seeing that it is a gaming smartphone, it is expected to come in numerous variants to offer a powerful performance to the users. The variants will be something like this: 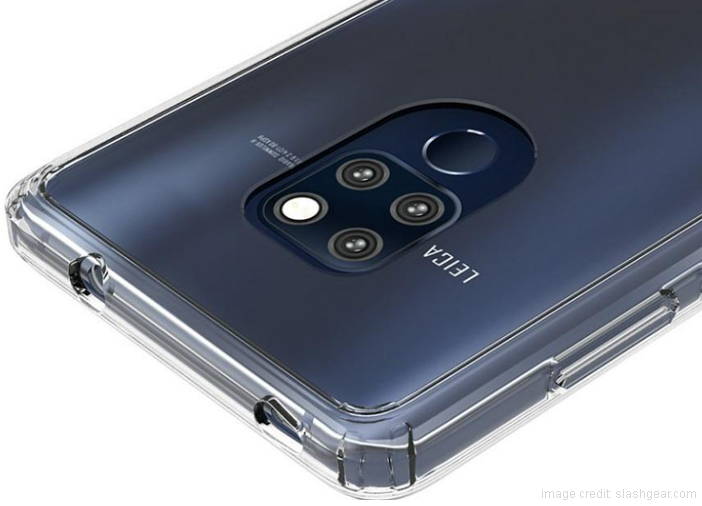 Other specifications of the Huawei Mate 20X smartphone will be paired with a large and powerful battery to match the performance of the phone. Furthermore, under the hood, the smartphone is expected to come with the Kirin 980 processor.

Apart from the Huawei Mate 20X, the company will also launch its Mate 20 and Mate 20 Pro smartphones on October 16. Huawei has been tight-lipped about the features and specifications of the upcoming smartphones. We will be presented with the entire specification sheet only after the official launch. 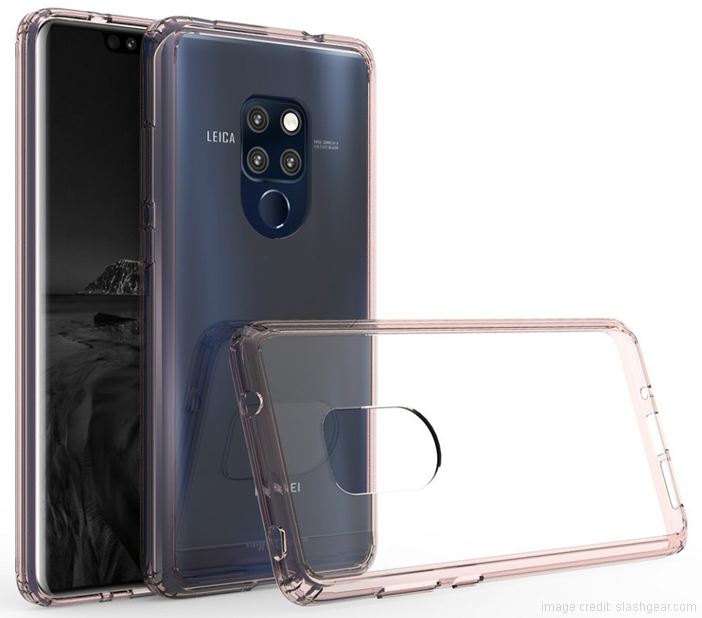 According to rumours, the Mate 20 smartphone will come with a 6.53-inch Full HD+ display with a screen resolution of 2244 x 1080 pixels. The phone will feature a water-drop notch display to provide maximum screen space. Under the hood, it will be fuelled by an octa-core Kirin 980 processor along with a strong 4000mAh battery. Plus, the phone will come with a fingerprint sensor on the rear panel.

This smartphone is expected to sport a 6.39-inch OLED QHD+ display with a screen resolution of 3120 x 1440 pixels. Even this smartphone will be powered by an octa-core Kirin 980 processor. Moreover, this phone is most likely to come with an under-display fingerprint sensor.