Huawei recently launched its flagship P20 and P20 Pro smartphones in an event in Paris. The company has now announced three new smartphones from its Enjoy series. These mid-range smartphones called Huawei Enjoy 8, Enjoy 8 Plus and Enjoy 8e are the successors to the previously launched Enjoy 7 series. 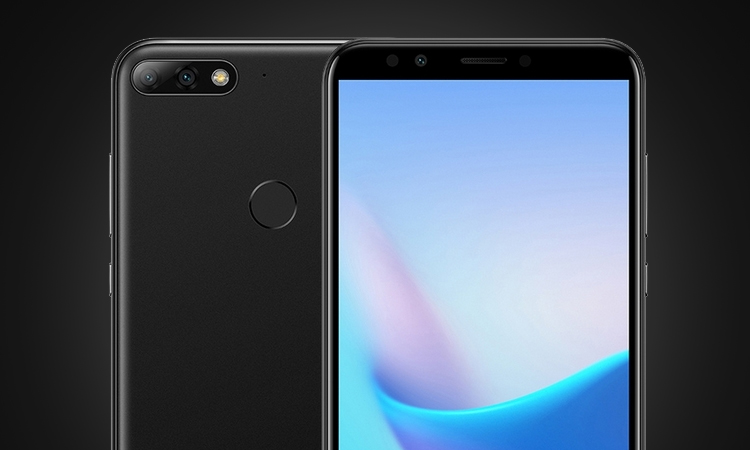 On the camera front, the Enjoy 8 smartphone sports a dual rear camera setup with 13-megapixel and 2-megapixel sensors. On the front, the smartphone houses an 8-megapixel camera with beauty features for selfies and video calling. Furthermore, the phone runs on Android 8.0 Oreo-based EMUI 8.0 and is fuelled by a 3000mAh battery. Also, this smartphone houses a fingerprint sensor on the rear panel.

The Enjoy 8 Plus smartphone runs on Android 8.0 Oreo-based EMUI 8.0 and is powered by a strong 4000mAh battery. It sports a 5.93-inch LCD display with a screen resolution of 1080×2160 pixels. Under the hood, it is fuelled by an octa-core Kirin 659 processor and is coupled with 4GB of RAM. 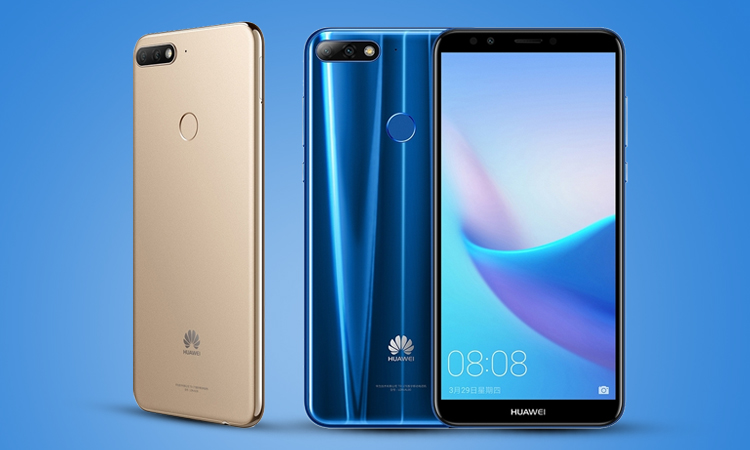 However, the smartphone will be available in 64GB and 128GB storage variants. Both the variants can be expanded up to 256GB via MicroSD card. As for the optics, Enjoy 8 Plus features a dual camera setup on the front and rear panel. On the rear, the smartphone features 13-megapixel and 2-megapixel sensors. And, the front panel houses 16-megapixel and 2-megapixel sensors. The camera also supports AR features.

Lastly, Huawei Enjoy 8e features a 5.7-inch LCD display with a screen resolution of 720×1440 pixels. It runs on Android 8.0 Oreo with EMUI skin on top and is fuelled by a 3000mAh battery. Moreover, the smartphone is powered by an octa-core Snapdragon 430 processor paired with 3GB of RAM. On the storage end, the phone houses 32GB of internal storage (expandable up to 256GB).

Furthermore, as for the optics, Huawei Enjoy 8e comes with a dual camera setup on the rear panel. The rear panel features 13-megapixel and 2-megapixel sensors. And, on the front, it features a 5-megapixel camera for selfies and video calls. Some of the sensors on this smartphone include a fingerprint sensor, proximity sensor and ambient light sensor.