You are at:Blog»News»New Launches»HTC U11 EYEs Smartphone to Launch on January 15: Price, Specs, Features

HTC is all set to launch a new smartphone in the Chinese market on January 15. The company has teased the upcoming device via its official Weibo account. It has asked the fans to ‘save the date’ and mentioned to keep their ‘Eye’ open. Separately, active tipster Evan Blass has revealed earlier that the HTC U11 EYEs smartphone is about to launch on January 15.

Blass has mentioned the exact same date for the launch of HTC U11 EYEs. Moreover, he posted details about the specifications, price, and images of the upcoming HTC mobile. According to Blass, the U11 EYEs will bear a price tag of CNY 3,299 (roughly Rs 32,500). 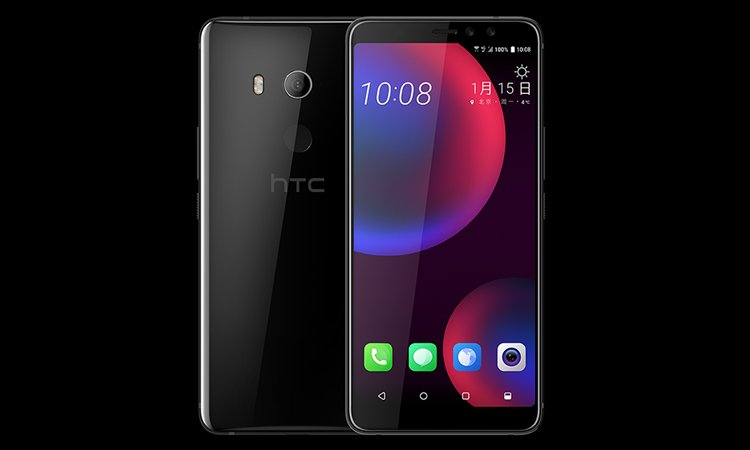 The image shared by him suggests a dual selfie camera setup on the handset. It will be offered in Black, Red and Silver colour options. Prior to this, the U11 EYEs was called as HTC Harmony.

The U11 EYEs features a 6-inch Full HD+ (1080×2160 pixels) Super LCD3 display with 18:9 aspect ratio. It has an IP67 rating for dust and water resistance. The handset is likely to boast a Qualcomm Snapdragon 652 octa-core processor paired with 4GB of RAM, 64GB of internal storage, and option to extend storage via microSD card.

Besides, HTC U11 EYEs is believed to run on Android Nougat OS with support for Edge Sense features. The leaked renders of the phone suggest a single camera setup on the rear panel and a dedicated fingerprint scanner just below it.

Recently, the renders of the upcoming HTC U12 flagship smartphone appeared on the internet. The phone will pack a 4K display and Qualcomm Snapdragon 845 SoC. While the company is gearing up for next smartphone line-up, HTC is concurrently keeping its old ones up to date. Presently, the HTC U11, and HTC 10 are getting the Android 8.0 Oreo update. It contains the December security patch. The update is around 1.8GB in size.